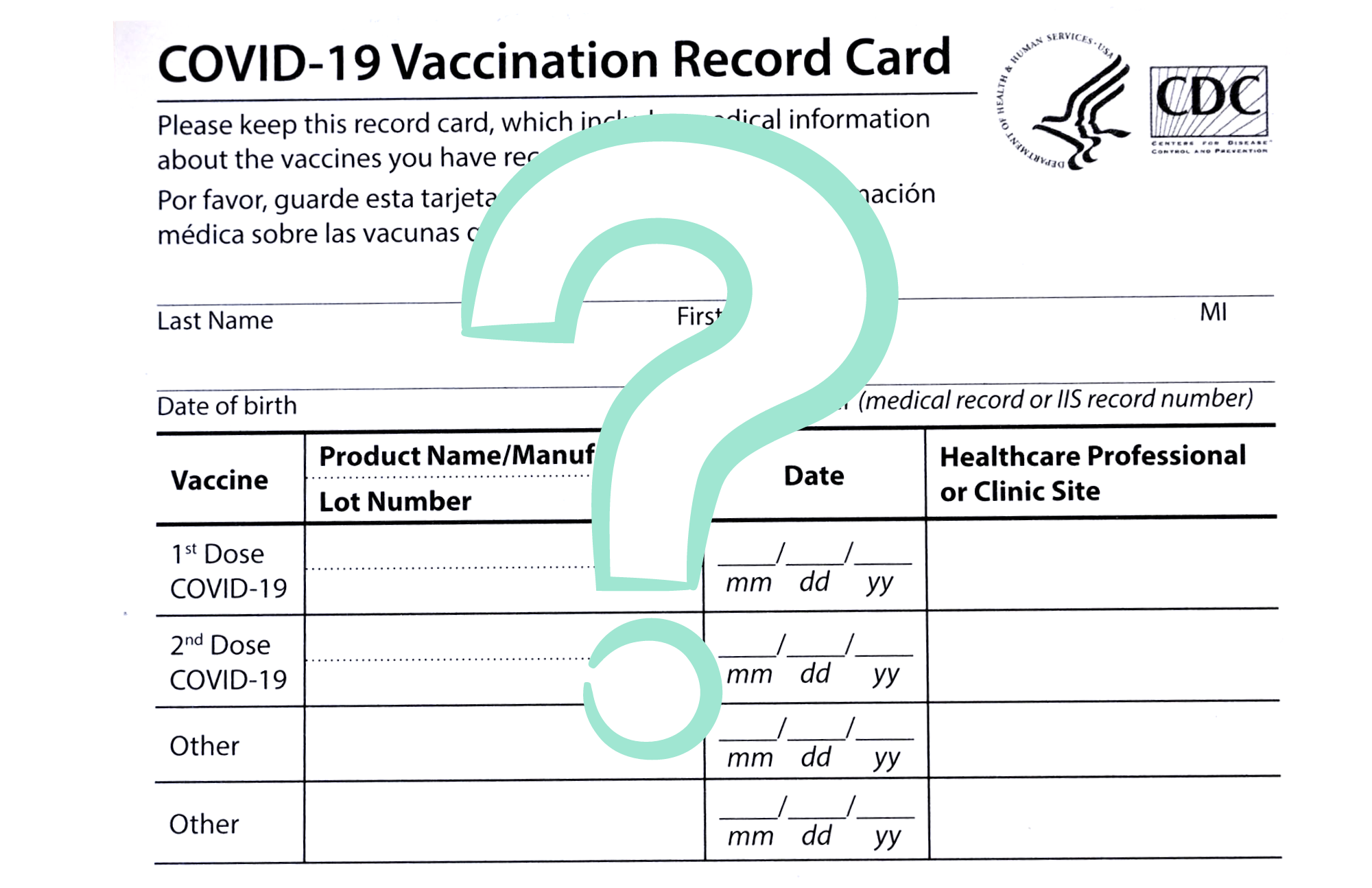 At the bottom of the agenda for the next Irvine City Council meeting at 4:00 p.m. on Tuesday, May 24, is Item 6.1, bearing the deceptively innocuous title “Update to Vaccination Requirements for In-person Congregate Meal Program.” This is no mere update; City staff is proposing an ordinance repealing the present requirement of proof of vaccination for participants in the senior lunch program at the Lakeview Senior Center.

The Request for City Council Action, signed by Director of Community Services Pamela Baird and City Manager Oliver Chi, notes that on March 22, 2022, the City Council voted to rescind the local emergency declaration and associated emergency orders that had been in place since the early days of the COVID pandemic. The memo notes, however, that: “The City Council did not rescind the requirement for proof of vaccination for participation in [the] in-person Congregate Meal Program.” It goes on to state that since the March 22 meeting, “COVID-19 cases have stabilized and participation in the [senior lunch program] has continued to increase, reaching over 125 in-person participants per weekday.”

The claim that COVID cases have “stabilized” is directly contradicted by data published by the Orange County Health Care Agency. According to the County’s numbers, the adjusted daily case rate stood at only 3.7 per 100,000 on March 22, the lowest it had been since the winter Omicron surge. On that date, the test positivity rate stood at 1.9 percent, the first time since last November it had been less than 2 percent. Both numbers continued to decline slightly over the ensuing week, but since the end of March, they have increased steadily, in step with national trends. By Tuesday, May 17, the adjusted daily case rate stood at 10 per 100,000, nearly triple the March 22 rate. On the same date, the test positivity rate was 4.4 percent, more than double the March 22 rate. Total new cases in the county increased from 1,452 in the week ending March 25, to 3,461 in the week ending May 13—again more than doubling.

Elders Are a High-risk Population

The proof of vaccination requirement was adopted for a compelling reason: The congregate meal program specifically serves a segment of Irvine residents at especially high risk for bad outcomes from COVID. Orange County has reported a total of 7,023 COVID deaths since the beginning of the pandemic. Persons 65 and older have accounted for 5,235 of these deaths—74.5 percent. This is so even though the same cohort accounts for only 10.5 percent (58,868) of the total 561,148 cases reported in the county. See Orange County COVID-19 Dashboard.

Research has produced evidence that congregate dining entails an elevated risk of contracting COVID. Eating inside a restaurant has been identified as a high to medium risk activity, somewhat lower risk than going to a bar, but higher risk than going to a gym. In light of the evidence, requiring proof of vaccination for senior lunch participants seems a particularly appropriate measure of protection for a vulnerable population engaged in an activity that poses an elevated risk of COVID infection.

Why is City Staff Proposing Repeal of this Protection for Elders?

One might assume that staff must have a compelling reason for proposing repeal of such a reasonable protection of our elder population. Would it save the City money? Staff says no, there is “no financial impact associated with this item.” So why? The staff memo suggests two reasons.

First, it notes that the State has lifted various mask and proof of vaccination requirements, and that the proposed repeal “would align the City with statewide practice.” What staff doesn’t say is that the State sets minimum standards and has always made clear that local governments are free to set higher standards for themselves. Indeed, city and county governments in the Bay Area and Los Angeles County have done so throughout the pandemic. So has Irvine, until now. Irvine has long boasted of its record of being among the safest cities in terms of crime. Why wouldn’t Irvine want to maintain a similar record of being one of the cities safest from a disease that has killed a million Americans in the past two years?

Second, staff states that it took an “informal survey” of lunch program participants. It summarily states that a majority of those questioned support repeal of the proof of vaccination requirement, but does not disclose any numbers, much less the wording of the question(s) asked. Suppose 51% of the respondents support repeal and 49% oppose it. Should 49% be forced to choose between increased health risk and dropping out of the program just because the other 51% aren’t worried about it?

Why Didn’t Staff Consult with the Senior Citizens Council Before Proposing Repeal?

The Request for City Council Action template has a section titled “Commission/Board/Committee Recommendation.” Under that heading, Staff answered: “Not applicable.” One of the commissions listed on the City’s website is the Senior Citizens Council. Among the stated duties of that body is: “Act in an advisory capacity to the City Council in establishing policy on matters pertaining to special interests and concerns of senior citizens.” The senior lunch program is certainly such a matter, so why was the Senior Citizens Council not consulted on this proposed policy change? Staff offers no explanation.

How to Make Your Opinion Known

The City Council will hear public comments on all agenda items at approximately 5:00 p.m. next Tuesday. Public comments may be made either in person or via Zoom. Instructions for participating are here.

Will Irvine Have Its Own Vaccination Program

Is Mike Carroll Using the COVID-19 Pandemic as a Campaign Opportunity?