This is the first article in this series in which we will zoom in and zoom out to look at Irvine housing issues. This will involve looking at the micro and macro factors of Irvine housing.

At the micro level, we will zoom in on Irvine’s most recent home prices for both home renters and buyers. Note that over 50% of Irvine homes are occupied by renters.

Macro level housing factors are the elements that determine what housing prices are. We will group these macro factors into three large categories: market conditions, government regulations, and land-use patterns. These three macro categories can be further broken down into numerous smaller groups.

In addition to zooming in on Irvine housing prices in each article of this series, we will zoom out to look at one of the many macro factors that determine what home prices in Irvine are. Again, this will be for both home renters and buyers.

Although we will be concentrating on Irvine, the macro factors affecting Irvine housing are likely also affecting housing in many other places. These other places could include our local region, state, and country as well as the rest of the world. So, this will all be in the mix as we proceed in this series.

Examples of these three macro level housing factors are as follows:

Some examples of market conditions are the cost of building materials and the number of potential buyers for homes in an area.

A few examples of government regulations are federal, state, or local requirements for parks/open spaces and safety codes.

Examples of land-use patterns that affect home prices are the type and number of homes that are built as well as where the homes are built and if amenities are nearby. Land use patterns could be included in the market conditions and government regulations categories. But for our purposes, it will be useful to put land use in its own category.

Housing: A Controversial Topic with Extremes and Many In-Betweens

At One Extreme: No New Housing=Good News

At one extreme, some advocate for no new housing of any kind, at least in their area. Advocates in this camp claim that new housing would increase traffic, change the character of their neighborhood, bring more crime, and reduce their home value.

At the other extreme, some advocate for building new housing of any type and building it at any time and anywhere. Advocates in this camp cite lack of adequate housing as a main factor in the prohibitively high cost of many having an appropriate* home. This is whether that home is being bought or rented.

Some of these advocates also say that this includes a lack of adequate housing for people in the middle-income category—even high-middle income—as well as those in the low-income category. In addition, some in this camp say that, as a jobs center, Irvine has an obligation to provide more housing that would accommodate the workers in these jobs.

Of course, many opinions exist between these two extremes. In this series, we will look at the extremes and many of the in-betweens.

*Appropriate: Of course, this term is open to interpretation, but this will be one of the issues that we discuss in this series. 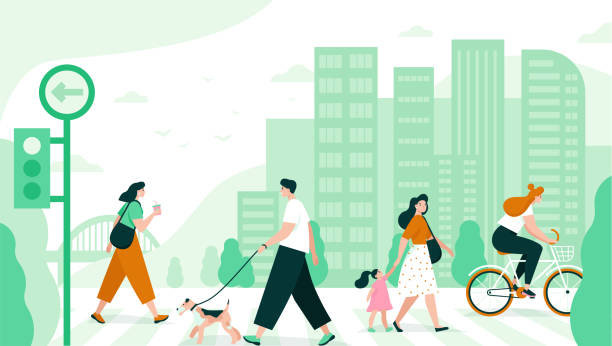 With all the above in mind, let’s begin with our first zoom in on the micro level by looking at Irvine’s most recent housing numbers as reported by Tait Housing Report-August 2022.

According to Tait Housing, Irvine’s July 2022 median cost of having a home for buyers and renters was as follows:

For additional comparisons: “The cost of being a tenant is rising across the U.S. last month at the fastest pace since 1986 — up 5.8% in a year.”—OC Register, July 2022, Rents in Southern California, US continue to surge

Up Next: More Irvine Housing Numbers and Missing Middle Housing

In the next article in this series, we will zoom in on the most recent housing number for Irvine as provided by the Tait Housing Report. These numbers will be for both home renters and buyers. Then we will zoom out to look at Missing Middle Housing.

Irvine Assigned 22,803 Residential Units – How Should We Plan For It?

Irvine Is Required to Help Meet The State’s Low Income Housing Needs. What Is Irvine’s Share?