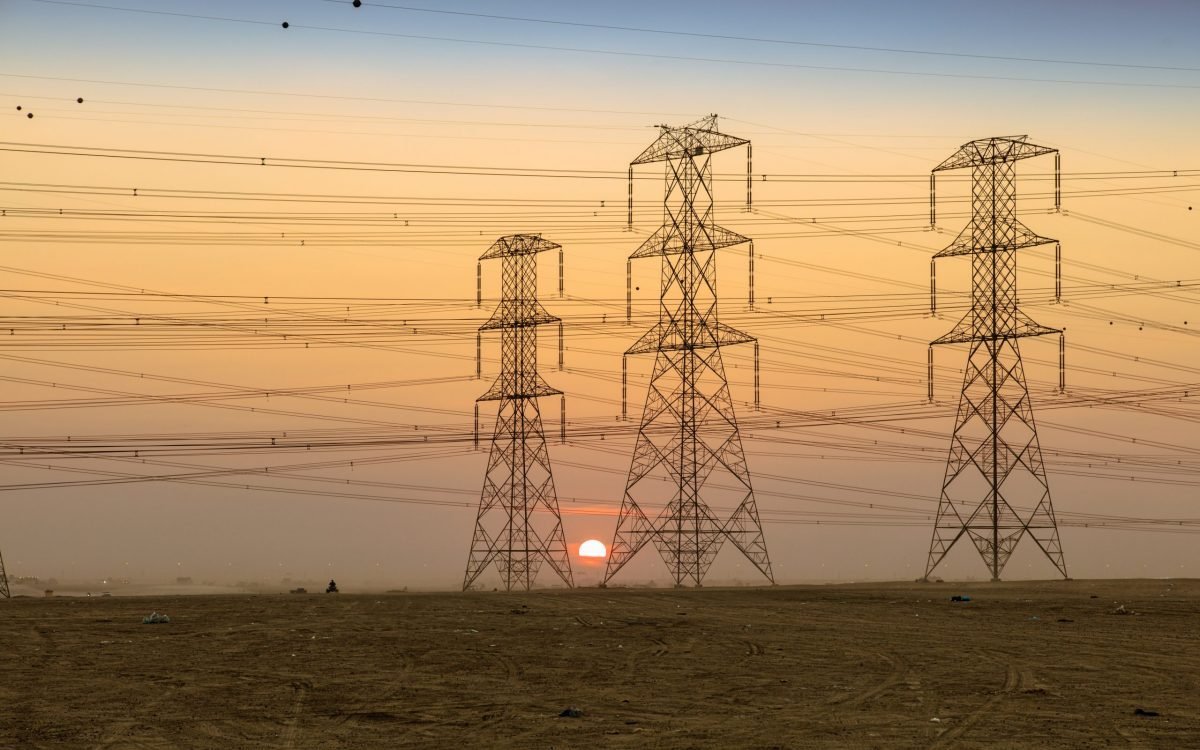 Embattled CEO Brian Probolsky dodged another bullet at the September 6, 2022, meeting of the Orange County Power Authority (OCPA) Board of Directors. On the advice of legal counsel, the Board removed a closed session from its agenda, which could have resulted in Probolsky’s termination and replacement.

The original agenda had listed three items to be addressed in closed session: (1) conference with legal counsel on anticipated litigation; (2) public employee discipline/dismissal/release; and (3) public employee appointment (title: Acting Chief Executive Officer). Probolsky’s future was apparently at issue, as there would be no need for an acting CEO absent Probolsky’s departure or suspension. General Counsel Ryan Baron informed the Board that the special counsel appointed to investigate matters involving Probolsky was unavailable due to travel issues and that additional work needed to be done. Therefore, the session is to be rescheduled later.

In other actions, the Board approved responses largely dismissive of an Orange County Grand Jury report criticizing OCPA’s operations on several grounds. They approved a response to the Orange County Board of Supervisors’ demand for an independent audit of the agency. Finally, they took initial action toward amending OCPA’s governing document, the Joint Powers Agreement (JPA).

The Grand Jury issued six critical findings and four recommendations regarding OCPA’s operations. These were followed by a notice that California Penal Code section 933 requires the governing body to submit to the Presiding Judge of the Orange County Superior Court their responses to the Grand Jury Report within 90 days.

Staff requested board approval of its proposed responses, which mostly wholly disagreed with the findings, often phrased in vague and conclusory terms. For example, the Grand Jury’s Finding 3 states: “OCPA hiring practices and procedures for both employees and contractors have failed to follow best practices, potentially damaging the agency’s credibility and raising questions of cronyism.” The report elaborated on page 7:

“The newly appointed General Counsel presented the Board with a job description and a single candidate each for the positions of Chief Executive Officer (CEO) and Chief Operating Officer (COO).”

“Inexplicably, the position descriptions for COO and CEO were not made publicly available prior to the hiring decision. The job descriptions also lacked any requirement for prior education, experience, knowledge of the electrical utility or energy industries, or CCEs. Recruiting efforts were minimal at best, despite these public positions being highly demanding and very well compensated. This is not consistent with best practices. The positions require the public’s trust and, preferably, prior familiarity with CCEs. With no other candidates to consider, the Board voted to approve hiring of the CEO and COO on January 12, 2021.”

The report noted that the CEO (Probolsky) “had virtually no employment experience with CCEs or energy purchase and trading prior to joining OCPA. “Staff’s proposed response to Finding 3 stated in part: “OCPA disagrees wholly with Finding #3. OCPA follows industry best practices for the hiring of both employees and consultants. OCPA retained a CEO and COO in the same manner as other start-up CCAs have done through direct appointment of executive staff.” It did not address the specific facts related to Probolsky’s hiring.

Grand Jury Finding 6 stated: “OCPA Board meeting agendas and staff reports are distributed at the last minute, and Board meeting minutes are not always accurate, complete, or posted in a timely manner. On page 15 of its report, the Grand Jury explained what it meant by “last minute”:”

“The Board meets monthly on Tuesday mornings. Often, the agenda and staff reports are not made public or provided to Board members until the preceding Friday or Saturday, just in time to comply with the 72 hours notice required by the Brown Act, leaving little time to properly review the materials and prepare for the upcoming meeting.”

The staff’s proposed response to the finding stated in full:

“All agendas and staff reports are distributed in accordance with the Brown Act. Accordingly, there is no such thing as “last minute” for distribution of the agenda. The Brown Act sets a 72-hour deadline for documents to be posted which is followed by OCPA. All minutes are approved by the OCPA Board and are posted as soon as possible after being approved. All minutes conform to industry standards.”

With little discussion, the Board voted unanimously to approve the staff’s recommended responses on a motion by Director Don Wagner, representing unincorporated Orange County, seconded by Director Fred Jung of Fullerton. Director Dan Kalmick of Huntington Beach stated that while OCPA needed to assert its authority, “we need to move forward to effect some changes.” Later in the meeting, Wagner remarked that as a new agency, OCPA was experiencing “not unanticipated growing pains.” Wagner suggested that reports by Voice of Orange County and “an Irvine-specific blog” (apparently a reference to Irvine Watchdog) should not have been enough to trigger a grand jury report. (The Grand Jury report is cited as references and articles in both publications.)

At its last meeting, the Orange County Board of Supervisors voted to demand that OCPA submit to an independent audit and to serve notice that the County might withdraw from OCPA if its concerns with the agency’s operations were not satisfied. Staff recommended that the Board approve proposed responses that conditionally agreed to the audit while stressing the need for confidentiality of specific data and suggesting that this audit might be combined with one ordered by the City of Irvine.

Wagner, who serves on the Board of Supervisors, stated that while the audit might not be something individual OCPA directors want, it’s something they need to do as a fiduciary duty. He opined that the staff’s responses should satisfy the BOS and that OCPA is being as transparent as possible. Kalmick requested a language change to clarify that the idea of combining this audit with Irvine’s was a suggestion and not a requirement. He also proposed creating an ad hoc committee to negotiate a resolution of any disagreements between OCPA and the County. Wagner moved, and Jung seconded to approve the proposed responses as modified. The motion passed unanimously, with Wagner and Kalmick to serve on the ad hoc committee.

Director Farrah Khan of Irvine proposed an amendment to the Joint Powers Agreement that would allow directors and alternate directors to serve an initial four-year term, with subsequent terms reduced to two years. It would further provide that directors and alternates serve at the pleasure of the entity that appointed them and subject to removal without cause.

Kalmick proposed changes to require that directors be elected officials and that they could no longer serve when they ceased to be elected officials. He also suggested that the chair and vice chair be elected annually. There was a consensus to incorporate these changes into the proposal. A motion to approve was made by Khan, seconded by Kalmick, and passed unanimously. Staff is to draft the appropriate language and provide members with a thirty-day notice of the proposed amendment. After the notice period, it may be given final approval by a two-thirds vote of the Board.