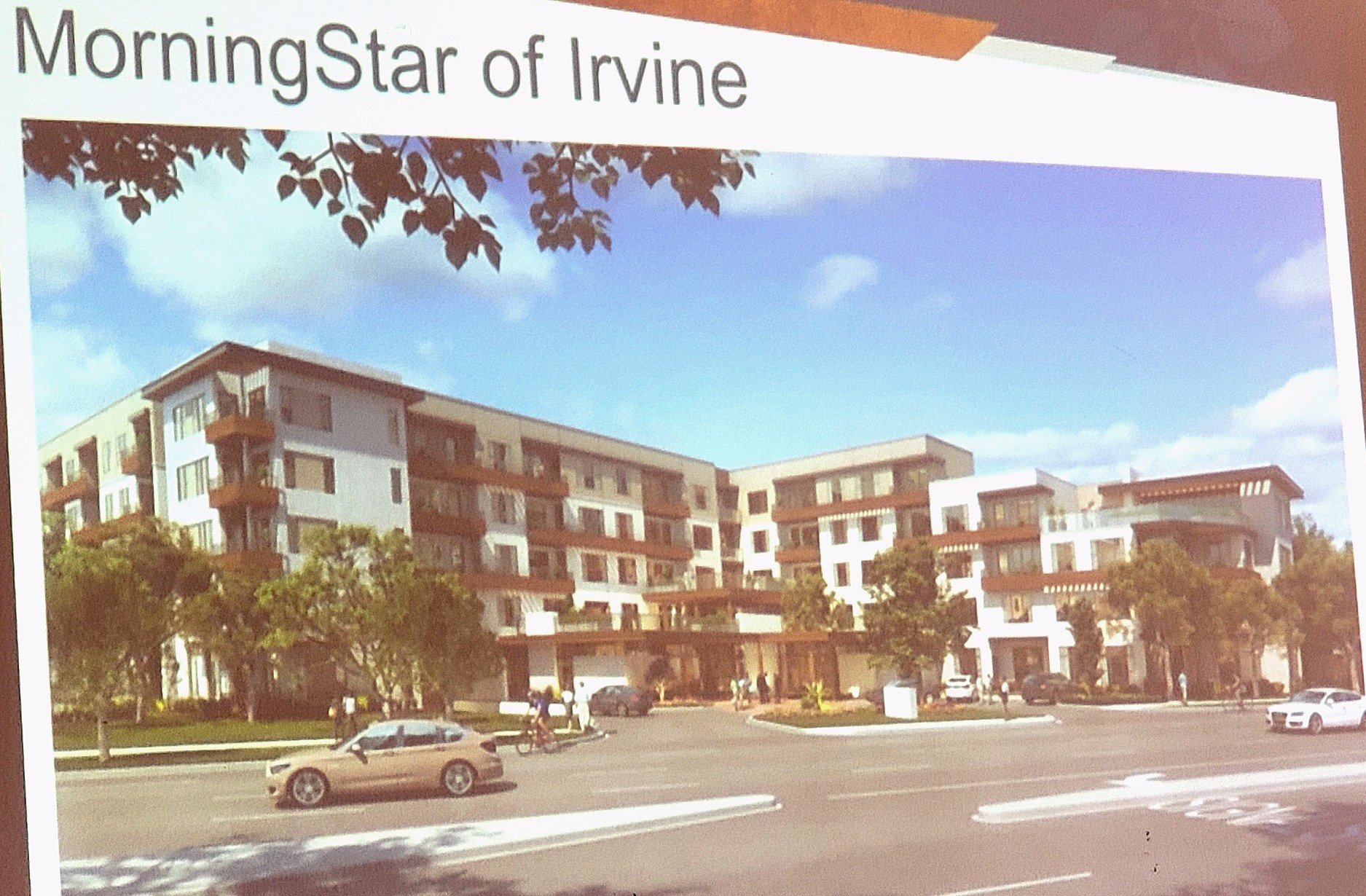 The Racquet Club of Irvine (RCI), located next to Culver and Michelson, has been a valued recreational amenity enjoyed by the Irvine residents for over 45 years. And especially during the COVID-19 pandemic, the city’s commercial recreational zoning of RCI and other outdoor facilities in Irvine have been a godsend to our residents.

Recently the city of Irvine received from the Hines Group, a Houston-based real estate investment firm, “a pre-application for review and approval of a traffic study scope of work associated with the potential redevelopment of a portion of the [RCI] site”.

In 2019, the owner of RCI tried to change the property zoning and the city’s General Plan by selling the property to KB Homes for a multi-story, “market-rate” residential development.  (The sale later fell out of escrow.)  The Irvine community successfully fought to preserve RCI’s commercial recreation zoning and uphold the city’s General Plan in which the Irvine City Council unanimously agreed by adopting Resolution 19-80 in August 2019 which affirmed the RCI property as, “(1) confirming there is no intent to change the General Plan or Zoning Code, and (2) reaffirming that the site shall remain designated for recreation.”

Fast forward to 2021 in which the RCI owner is making a second attempt (“Part 2”) to change the commercial recreation zoning and amend the General Plan.  But this time, by selling 2.6 acres of the 11-acre property to MorningStar, a Denver-based developer and operator of “luxury senior living communities”.  MorningStar, in partnership with Hines, intends to build a 5-story, 210,000 square-foot, “luxury” senior living facility.  (Some might describe this second attempt as “putting lipstick on a pig” in which the RCI owner isn’t selling the entire property – at least not yet.  Instead, he’s selling part of the property to build a seemingly innocuous senior living facility.)

Recently, representatives from MorningStar and Hines hosted a series of community outreach meetings at the Rancho San Joaquin Golf Course clubhouse on their proposed 5-story development.  And here’s what we know:

Rendition of the 5-story, 210,000 square feet senior living facility on the RCI property.

Like the previous effort in 2019 to rezone RCI, the City Council is again receiving overwhelmingly negative feedback from the community on the proposal to change RCI’s commercial recreation zoning and amend the city’s General Plan to build the senior living facility.

Rezoning the RCI property would be a big departure from the City Council’s commitment to uphold our city’s General Plan and current zoning of our existing recreational amenities and open spaces which are enjoyed by our growing population of residents.

If the City Council were to revoke Resolution 19-80 which reaffirms the current RCI zoning, one wonders if their word can be relied on to protect our other recreational amenities such as the Rancho San Joaquin Golf Course and Irvine Bowling Lanes, and other similarly zoned amenities in Irvine?

Irvine Watchdog will continue to monitor this proposal to change the zoning of the RCI property and we will share any further updates with the community.

In the meantime, those who wish to weigh in on the proposed redevelopment of the RCI property which will require a zoning change and amendment to the city’s General Plan, can send an email to the Irvine City Councilmembers at irvinecitycouncil@cityofirvine.org.

For related articles on the recent history of the Racquet Club of Irvine:

Will Irvine City Council Change the Zoning for Racquet Club of Irvine for a Multi-Story Development?

Save the Racquet Club of Irvine! NO General Plan Amendment!