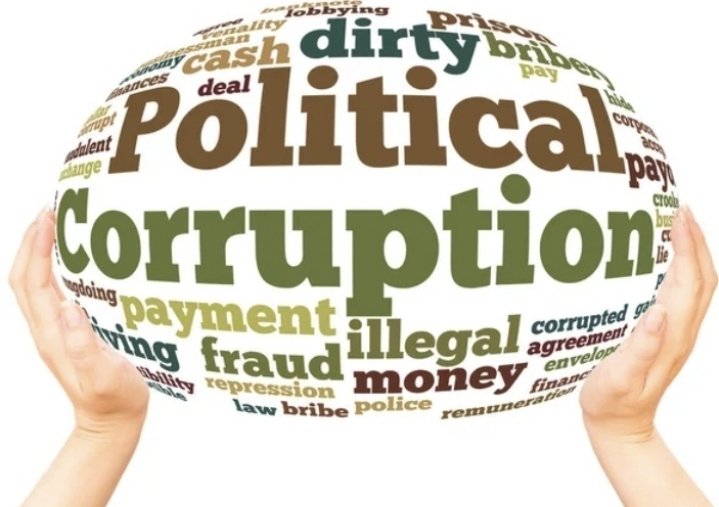 In a hastily called special meeting at 3:00 p.m. Tuesday, January 24, 2023 the Irvine City Council will discuss last week’s plea agreement between Mayor Farrah Khan’s longtime political consultant Melahat Rafiei and the U.S. Department of Justice. This comes after a call by Councilmember Treseder for a City investigation of Melahat’s activities. Prior to that discussion, the Council will meet in closed session to address seven items, including the City’s lawsuit against All American Asphalt. The agenda for the special meeting is here.

On Wednesday, January 18, Melahat and her attorney executed a plea agreement with the United States Attorney for the

Central District of California. Melahat agreed therein to plead guilty to a single felony count of attempted wire fraud in violation of Title 18, United States Code, Section 1349. The offense carries a maximum prison sentence of 20 years and a maximum fine of $250,000, although Melahat is likely to receive a substantially lesser sentence as a result of the agreement.

The conduct constituting the attempted fraud involved Melahat’s false representations to clients of hers regarding a $300,000 fee she would receive for efforts to pass a cannabis-related ordinance in Anaheim. However, in the plea agreement, Melahat also admitted to orchestrating a bribery scheme involving two unidentified former members of the Irvine City Council. That scheme was for the benefit of the same clients she defrauded. Unbeknownst to her, the clients, identified only as Confidential Human Sources (CHS) 1 and 2, were confidential FBI informants.

Attempted Bribery of Irvine Councilmembers in 2018

The plea agreement sets forth Melahat’s admission to the following facts regarding the bribery scheme:

“Between approximately April 2018 and June 2018, defendant [Rafiei] agreed to give at least $225,000 in bribes to Elected Official 1 and Elected Official 2, both of whom were then members of the Irvine City Council, in exchange for their agreement to introduce and pass a city ordinance that would allow defendant’s clients to open a retail cannabis store in the City of Irvine

“On or about May 15, 2018, in a recorded phone call, defendant asked CHS-2 to pay her between $350,000 and $400,000 in exchange for getting the cannabis ordinance introduced. Defendant explained that the ordinance needed to be introduced while Elected Official 1 could vote on it.

The complete plea agreement is here.

While the former councilmembers who agreed to take bribes are not named, they had to have been attorneys in order to have legal clients and receive legal fees. In June 2018, there were three attorneys on the City Council: Mayor Don Wagner and Councilmembers Jeff Lalloway and Melissa Fox. The terms of office for Wagner and Lalloway expired at the end of 2018, and Fox left in 2020. Neither Lalloway nor Fox sought re-election or currently holds elected office. Wagner was re-elected mayor but resigned a few months later after winning a special election to the Orange County Board of Supervisors, where he currently represents northern portions of Irvine.

Court documents filed last May led to the revelation that Melahat had been arrested by the FBI and had become a confidential informant. At the time, she was a paid consultant in Khan’s re-election campaign. Khan initially issued a statement as mayor expressing “unequivocal” support for her “friend and advisor, Melahat Rafiei.” However, she subsequently announced that Melahat would no longer be involved in her campaign.

Nonetheless, City Manager Oliver Chi told Voice of OC that Melahat continued to be a regular presence at City Hall. Vice Mayor Tammy Kim, herself a former Rafiei client, confirmed Chi’s account, and stated that prior to last May, Melahat had a major influence on Khan’s daily routine: “[Khan’s] talking points were being written by Melahat and she was in the room for all her meetings,” Kim said told the publication. “If the mayor wants to communicate in a certain way or through certain intermediaries, then staff is put in a position where they need to defer to the Mayor.

In a presentation to the Democrats of Greater Irvine (DGI) Club last Thursday, Treseder said that at the Tuesday Council meeting she would call for a City investigation of Melahat’s activities in Irvine. She has been a vocal critic of Melahat’s involvement in City and Orange County Power Authority matters.

Instructions for making public comments or  participation in this Special Meeting by Zoom are here.