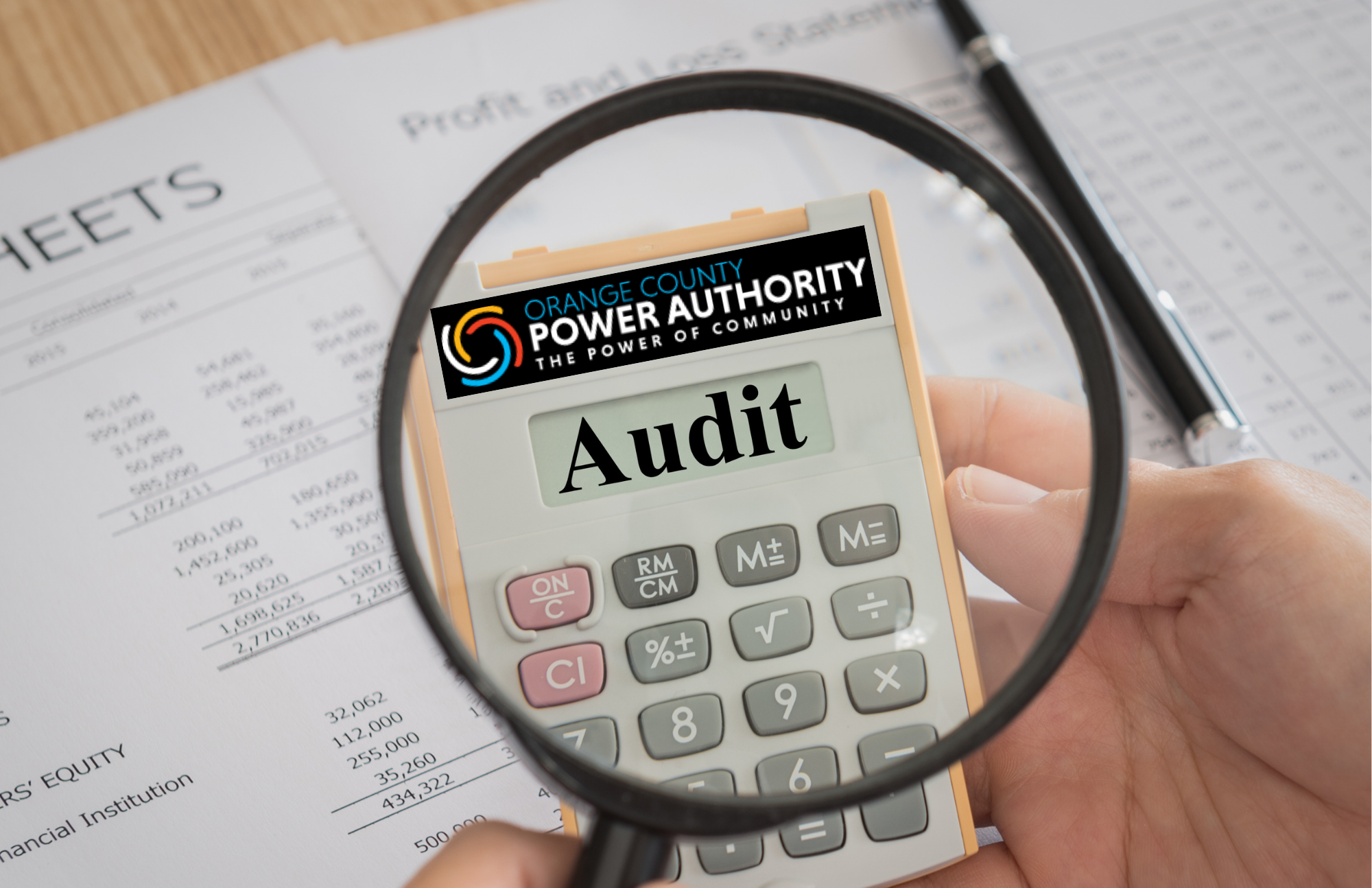 The Irvine City Council held a special meeting on Tuesday, June 14, 2022, voting 4-0 to conduct an independent audit of the Orange County Power Authority (OCPA). Councilmember Mike Carroll, Chairman of the OCPA, was absent.

It is not yet known who will be conducting the audit. The City Manager and City Council must make sure to hire an auditing firm without ties to any of the OCPA executives, counsel Ryan Baron, or any of the Board Members.

Listen to the motion brought forward by Councilmember Larry Agran, or read transcription below.

Motion to Conduct Independent Audit of OCPA by Councilmember Agran:

I move that the City Council authorize and direct the City Manager to do the following:

According to the Voice of OC, Mayor Farrah Khan, who sits on the agency’s board of directors, said she’s been unable to place items on the agency’s agendas, and called on city staff to review “if the approach being taken by OCPA staff is an appropriate legal approach.”

Ironically, Mayor Khan herself has denied over 15 items from being placed on the Irvine City Council agenda, including the following:

Half an hour into the meeting, CEO Brian Probolsky emailed the following letter to the Councilmembers. The letter did not adequately answer the long-standing questions pertaining to the fiscal health, administration, and transparency of the agency. What was the purpose of this letter?

Though the language of the motion was to “authorize and direct the City Manager to retain special legal counsel,” City Manager Oliver Chi responded by  stating we would take this issue in-house with Irvine City Attorney Jeff Melching, and “we would only engage additional support if we needed that level of expertise.”

In response, former Mayor Christina Shea took to social media and stated, “the Special Council approved for the audit can’t be the Irvine City Attorney. That will be a huge conflict of interest. It’s like having a family member conduct an audit of your family. We need an independent forensic auditor!”

OCPA Director Don Wagner Should Not Have Voting Privileges

The County of Orange is set to receive electricity from OCPA in 2023. The county is represented on the OCPA Board by former Irvine Mayor and current Orange County Supervisor Don Wagner.

The agency’s new member policy adopted unanimously in May 11, 2021 stated that new OCPA member jurisdictions will be non-voting “ex-officio” members until they begin receiving electricity from OCPA.

The OCPA currently has no bylaws. Despite the new member policy and numerous rules in the Joint Power Authority (JPA) agreement, the County of Orange was added to and made a voting member of OCPA on December 14, 2021. Director Mike Posey of Huntington Beach made the motion, seconded by Director Farrah Khan, and was unanimously carried.

OCPA general counsel Ryan Baron supported this decision because the new member policy was not added to the JPA and therefore could not be implemented.

Director Wagner is the only Board member that is able to vote on items that pertain to cities receiving power from OCPA, despite the county not yet receiving power and not yet generating revenue for OCPA.

During the meeting, Councilmember Anthony Kuo asked for clarification as to whether public records requests to the OCPA were being responded to in a legal way or not.

An Irvine Watchdog article from October 2021, outlines examples where public records requests sent on August 6, 2021, were not responded to within 10 days despite Government Code Section 6253(c), which states:

Each agency, upon a request for a copy of records, shall, within 10 days from receipt of the request, determine whether the request, in whole or in part, seeks copies of disclosable public records in the possession of the agency and shall promptly notify the person making the request of the determination and the reasons therefor.

The OCPA was in violation of the California Public Records Act.

Having received no response, both requests were resubmitted on August 30, 2021. The OCPA responded on September 9, 2021, by stating the initial public records requests were not received “due to a clerical error”.

This prompted the following questions to the OCPA, which Irvine Watchdog has yet to receive a response despite asking numerous times:

The OCPA also has a history of hiding certain meeting videos from the public.

On August 31, 2021, the Orange County Power Authority (OCPA) held a meeting in Irvine Council Chamber to present seven energy efficiency programs and welcome public input. Given the list of concerns due to the lack of transparency and the lack of qualifications of the appointed CEO Brian Probolsky, at the end of the meeting I directed two questions to the CEO himself:

Question 1: Why are almost half the meeting videos still not available to the public on the OCPower.org website?

The OCPower.org website used to have this August 2021 meeting listed with a missing video link. Since my requests, the OCPA has since removed this meeting from their website.

Additionally, in preparation of this article, Irvine Watchdog attempted to clip the video discussion from the May 2021 meeting where Ryan Baron explained why Supervisor Wagner should be given voting privileges. However, the meeting video is missing from the OCPA website.

Councilmember Mike Carroll has shown unwavering support and confidence in the success of the OCPA while dismissing and attacking those who questioned the viability and operations of the OCPA. Listen to Carroll’s later remarks in response to Councilmember Larry Agran’s questions from the February 8, 2022 Irvine City Council meeting or read the transcription below.

Part one of Carroll’s diatribe can be read or heard here.

“I think this has been an incredible road and you’ve really helped us pave the way here as a Council. So please don’t be discouraged by some of the silly talk by someone who tried to start this 15 years ago and failed. This is a reality. This is a Community Choice aggregation entity that’s run by actual professionals, with dare I say a competent board led by the Mayor and myself and some of the great council members of the cities of Buena Park, Fullerton and Huntington Beach. We are on the track for success. All this stuff about the money that council member doesn’t really know what he’s talking about.

We have a $35 million line of credit that is partially drawn, I guess Tiffany can tell us but it’s largely still available. We are going to be operating with success. We were going to be launching with great success. We will be the greenest. Hopefully if we make this vote tonight successfully, it may go four to one unfortunately, but then we’ll have that Councilmember on record as voting against 100% renewable and that’ll be his choice. And I’m just really grateful to everyone that’s really turned my journey that began really not really supportive of this at all, to having the honor to chair the board and and help navigate in some small way the success of this amazing enterprise. So thank you very much, Mayor.”

Failure to Notify Commercial Customers Prior to Launch

Speaking of “launching with great success”, at the February 2022 meeting, Councilmember Anthony Kuo asked about the notifications to commercial customers before launch.

The OCPA represented to the Irvine City Council that there would be a total of four notices sent to all commercial customers — two prior to launch and two after launch — but that did not happen.