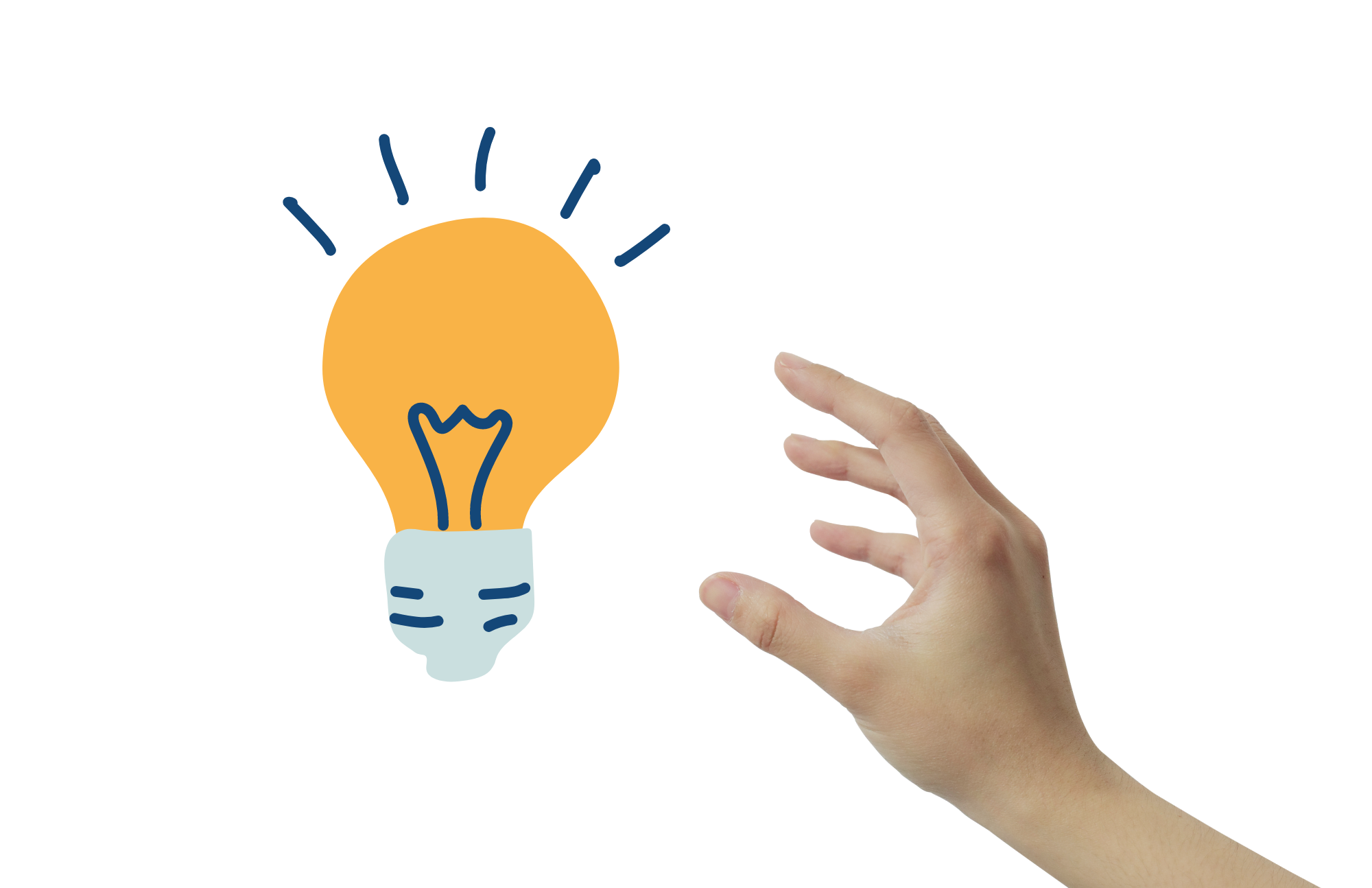 Here are the three items of note, starting with the most recent:

On April 15, 2021, the City received a Memo from Councilmember Agran recommending the city to use a portion of the city’s American Rescue Plan Act (ARPA) funds — COVID-19 relief funds are given to cities to respond to pandemic losses — to establish a City Hall Office of Public Health, similar to what Pasadena and Long Beach have. His idea for an Office of Public Health never made it on the City’s proposed plan for the ARPA funds because it was denied a “second”.

However, on January 25, 2022, Councilmembers Tammy Kim and Mike Carroll submitted their own Memo to place a nearly identical item on the agenda, for the upcoming February 8, 2022, Council meeting (Item 3.2).

The entire Memos can be read here:

Approximately 3 months earlier, on October 26, 2021, during a contentious City Council meeting, Councilmember Agran offered a substitute resolution to the veterans cemetery at the ARDA site. The substitute resolution was for a Veterans Memorial Park at the same location complete with a long-awaited botanical garden, a memorial redwood forest, and a perimeter park and trails. He spoke at length in detail about the plan and offered a presentation, which included cost analysis, size and usage specifications, and timelines.

It was not agendized due to a lack of a second. The meeting discussion can be watched here.

Item Agendized by Other Councilmembers

Almost two months later, Mayor Khan and Councilmember Kim agendized the item for the January 25, 2022 Great Park Board meeting to study the ARDA site for the Botanical Garden and Veterans Memorial Park — what Councilmember Agran had been trying to do months prior.

There has been widespread support for a Botanical Garden and Memorial Park. This item could have proceeded six months earlier if not for the lack of a second when Councilmember Agran presented it. However, the idea originated over 15 years ago, when the then-Master Plan for the Great Park was conducting “public outreach and stakeholder involvement to refine the Preliminary Master Plan and its detailed technical appendices.” Below were some of the original ideas from over a decade ago which included a botanical garden.

Taking credit, Councilmember Kim celebrated on her Facebook page, “I am so excited to announce that the Great Park Board voted unanimously in support of my agenda item directing city staff to examine the ARDA site for the building of a truly world-class Botanical Garden.” This was the second time Councilmember Kim repackaged an idea originally presented by Councilmember Agran and shamelessly took credit for it.

Why does all of this matter?

The vote for the “Rule of 2” agenda policy took place at the very first City Council meeting upon being sworn in. The Mayor is exempt from this rule, meaning she is free to agendize anything without the need of a second.

The vote on December 8th made the policy a permanent fixture in Irvine when she proposed to extend it, along with Councilman Anthony Kuo. The Council voted in favor, four to one, with Agran dissenting.

When the “rule of two” became permanent, Mayor Khan said, “I really feel this council does better when it’s able to work together”.

Whether intended or not, with the enactment of this policy, four of our Councilmembers have worked together to deny nearly every idea for the city initiated by Councilmember Agran, only to repackage a few as their own. It’s time to repeal the “Rule of 2” agenda-setting policy so each and every elected Councilmember can agendize items once again.