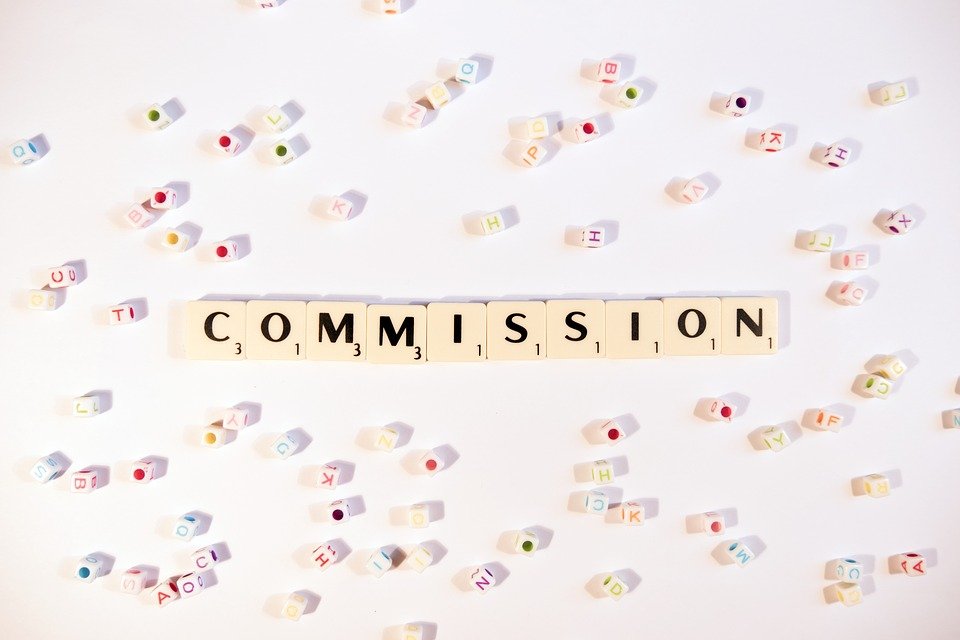 City staff (B. Jacobs, J. Belding, M. Dugan) gave an update on the IBC vision plan. The Council was asked to provide feedback and input related to the plan. The IBC is a residential and mixed-use environment. The IBC Vision Plan established a 15,000-residential unit cap; nearly all 15,000 units under the cap have been entitled and almost one-half of all units have been constructed to date. The majority of new non-residential development remains office related and not industrial/warehouse use. The IBC Vision Plan is part of the General Plan.

PEDESTRIAN BRIDGE AT THE INTERSECTION OF JAMBOREE RD AND MICHELSON.
SIDEWALK INSTALLATIONS ALONG ARMSTRONG, DuBRIDGE, GATES, MILLIKAN, NOYES, AND HALE.

Commissioner Carroll: “(Peope) can’t move on Jamboree Road now after 3 pm other than a crawl. Do we have an opportunity to make traffic better?” City Staff: “We are making a lot of really small incremental changes and that will make a really big difference.”

Commissioner Nirschl asked how are we doing financially in the IBC because he doesn’t want to be in the position of underfunding the improvements.

Commissioner Huang asked if we are looking at parking needs for future retail development.

Commissioner Smith thanked the staff for their excellent work but was concerned that the IBC Vision Update is more reactive to today versus proactive to what the future will look like.

The Spectrum Terrace office campus consists of nine four-story buildings set on 74 acres and was first approved in 1988. The Planning Commission approved (5-0) the Spectrum Terrace sign program for business and center identification purposes. The Commissioners called it a good looking sign package and said it fits in with the area.  The developer (The Irvine Company) was asked to please strongly consider incorporating the City name/logo on some of the signs. The commissioners felt it was a nice opportunity.

A staff report was provided (by S. Higa, H. Duran, S. Tran). To address a FCC (Federal Communications Commission) ruling on small wireless facilities, the commission was tasked to recommend approval of zone changes to amend the city’s zoning ordinance. The Commissioners spent the bulk of the meeting (very thorough discussions) on this agenda item. All five worked closely with city staff and each other to draft the new citywide regulations for small utility facilities that will go before the City Council for approval. Only one resident spoke during the public comment period who asked that the commissioners consider the health effects of wireless when drafting the regulations. Some of the proposed new ordinance criteria include establishing aesthetic controls, expanding site analysis to also include adjacent properties and not allowing ground level utility boxes. Please read the official 3/21/19 Planning Commission minutes that will be available on the City website for the complete list of recommended regulations and in the proposed ordinance.

The project is considered a Class 6 installation since it is a streetlight facility in the public right-of-way. City Staff (S. Tran, K. Berg-Curtis) presented the item and it was approved (5-0). The applicant is Verizon. The four installments are all located in the Irvine Business Complex. The project’s intent is to enhance wireless coverage and network capacity in the surrounding areas, resulting in increased data speed for mobile customers.