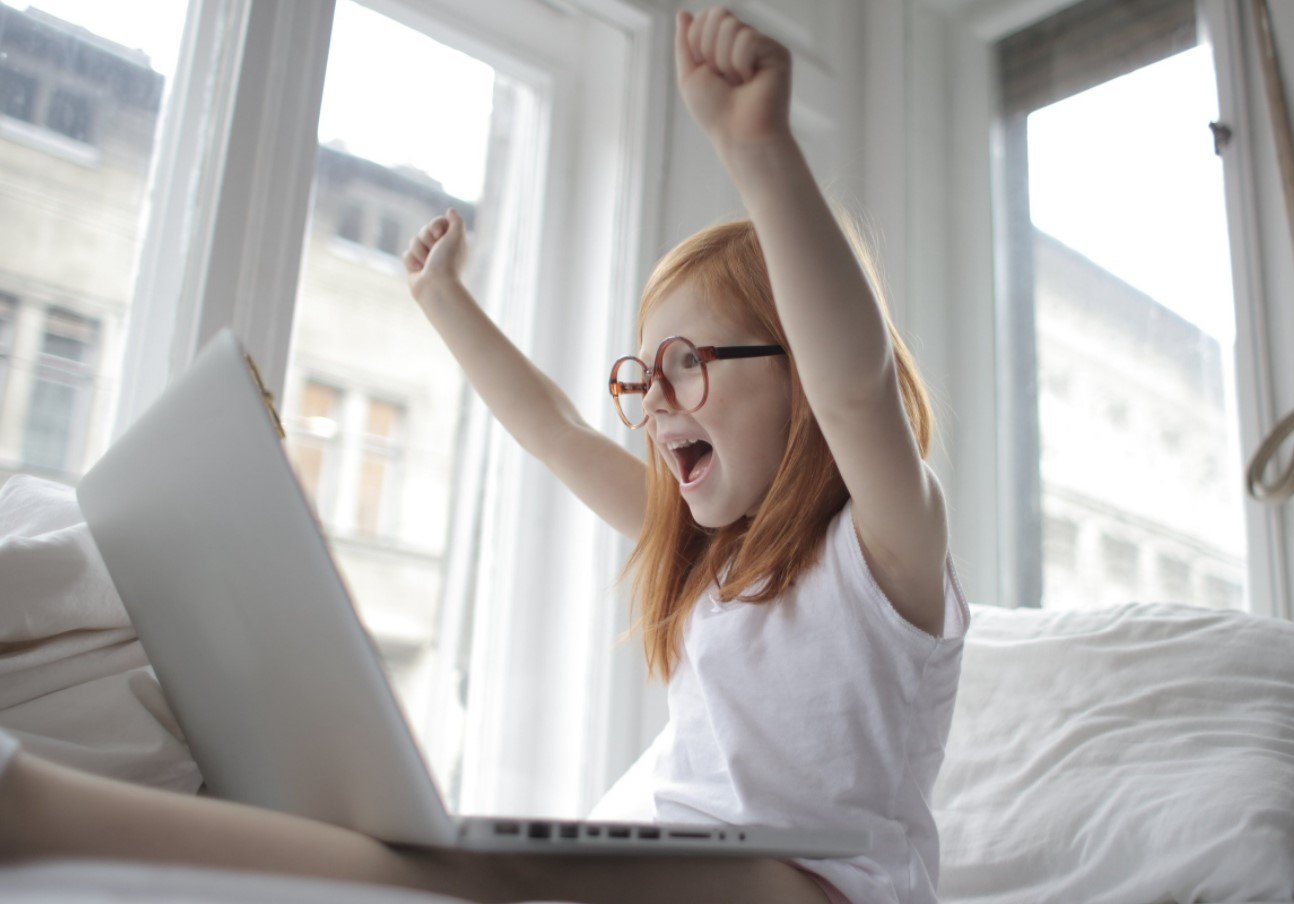 Nov. 12, 2020 – Irvine, California – – A federal judge has denied Irvine Mayor Christina Shea’s motion to dismiss a case that accused her of violating a constituent’s First Amendment rights by blocking him from posting on her Facebook profile after he criticized Shea’s online comments concerning the Black Lives Matter movement.

Attorneys Pedram Esfandiary, Monique Alarcon, and Timothy A. Loranger from the law firm of Baum Hedlund Aristei & Goldman filed the lawsuit against Mayor Shea on behalf of plaintiff Lamar West, a software engineer from Irvine.

According to the complaint, Shea used her Facebook profile as a public forum and committed censorship and viewpoint discrimination by blocking Mr. West’s ability to engage in open discourse on the issues of police brutality and systemic racism. The complaint further alleges that Mr. West and several other commenters were blocked from commenting on Shea’s Facebook profile.

On June 3, 2020, soon after the death of George Floyd and the ensuing national protests, Mayor Shea posted a now-deleted message on her profile noting that she had received several emails from Black Lives Matter asking her to cut public safety funding and allocate the money to community programs like combating homelessness and other issues.

“We have been named one of the Safest Cities in America for 15 years in a row and I will not agree to reduce our public safety funding especially after seeing the violence we have endured as a nation this past week,” Shea wrote on her profile. “If you are coming into Irvine to promote an agenda, and protest for lesser public safety protection, best you turn around and find another city to compromise.”

Mr. West, who was one of more than a hundred others who responded to Mayor Shea’s post, wrote:

“Like other educated people have mentioned it’s okay for you to support the movement and not defund the police but you don’t want to do either. I can hear the racist ancestors of yours in this post and it’s sickening. Enjoy your position while it lasts.”

Per the complaint, Mayor Shea went on to block Mr. West and several others who responded to her post with critical comments of her official position as Mayor for the City of Irvine.  When asked by Mr. West and others to unblock her critics from her public profile that she used to communicate with her constituency, Shea refused. Attorneys from Baum Hedlund sent a demand letter, requesting that Shea unblock Mr. West from her profile, explaining that she had created a public forum on her profile that she could not censor Mr. West’s viewpoint from.  Mayor Shea did not respond, did not unblock Mr. West, and only modified her public profile with the description “this is not a government page.”

At issue in Mr. West’s case is whether an elected official’s social media page functions as a public forum. Multiple legal organizations, including the Thurgood Marshall Bar Assn., Orange County’s only Black bar association, the Knight First Amendment Institute, and the American Civil Liberties Union (ACLU) of Southern California, have noted that if a politician uses their platform to discuss policy and it is open to the public, the platform cannot be censored.

In his ruling denying Mayor Shea’s motion to dismiss, U.S. District Court Judge Cormac J. Carney of the Central District of California – Southern Division wrote that Mr. West “plausibly alleges that Defendant blocked him from her Profile solely because he expressed a view she did not like. Governmental viewpoint discrimination has long been prohibited by the First Amendment.”

“This is a great win and will help pave the way for protecting constituents’ First Amendment rights to criticize elected officials online,” says attorney Pedram Esfandiary. “The ruling today sends a clear message that courts recognize public officials cannot censor dissent and alternative views on the internet, just as they cannot do so in the streets.”

The national law firm of Baum Hedlund Aristei & Goldman has successfully represented thousands of clients in the U.S. and around the world in personal injury and wrongful death lawsuits, class action litigation, whistleblower claims, and more. Since the death of George Floyd, the firm has taken on police misconduct cases for injured peaceful protestors, is representing Black Lives Matter Los Angeles in a class action against the LAPD, and represents individuals who have suffered other first amendment violations. Baum Hedlund’s award-winning attorneys have decades of experience holding negligent entities accountable for the harm they cause. With more than $4 billion in verdicts and settlements, we have earned a reputation for winning big cases against big companies and breaking new legal ground.

Disclaimer: This press release was submitted by the law firm of Baum Hedlund Aristei & Goldman representing Plaintiff Lamar West and does not necessarily represent the position of Irvine Watchdog or any of its volunteers. If you would like to submit an Opinion article, please review our guidelines and send it to us here.