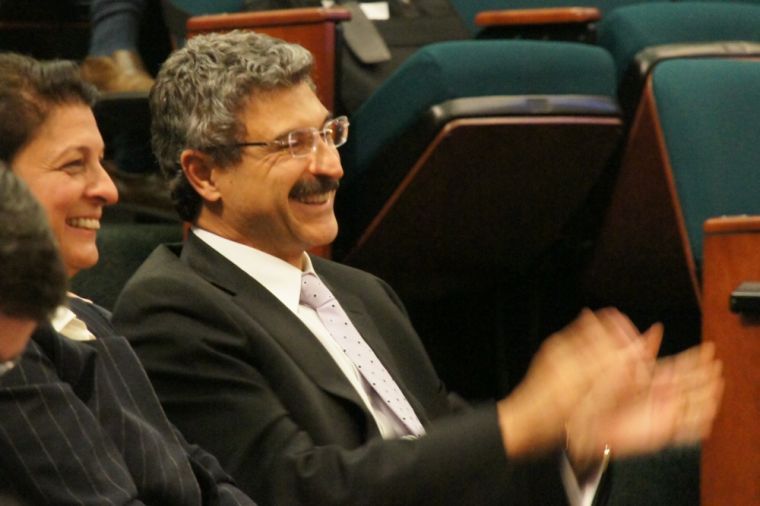 The November 2012 election brought a new city council majority to Irvine. The difference in philosophical bent could be seen in decisions that the new Irvine city council majority made in 2013. This is when FivePoint asked the City to approximately double its homebuilding entitlement numbers at the Great Park.

Following is how some of this played out at Irvine city council and planning commission meetings.

At the November 26, 2013 Irvine city council meeting, the city council majority—Steven Choi, Christina Shea, and Jeff Lalloway—voted to increase FivePoint’s home-building entitlement number from 4,894 to 9,500. In exchange, FivePoint committed to pay for certain features in the public portion of the Great Park.

The FivePoint Proposal: The Features

Some of the features that FivePoint committed to provide in exchange for the right to build an additional 4,606 homes in the Great Park were as follows. 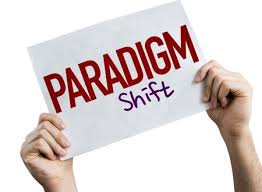 The FivePoint Proposal: A Paradigm Shift

With this plan, FivePoint committed to building out about 65% of the public portion of the Great Park, and FivePoint stated that it would complete it within five years of receiving approval permits. FivePoint valued this proposal at over $200M in public benefits.

However, City Manager Sean Joyce pointed out that the City of Irvine would be giving up more control over the development process than was standard for Irvine.

“FivePoint requests a paradigm shift for planning and design of the Great Park. This proposal represents a significant paradigm shift for city council members to wrestle with when balancing public benefit that comes from this proposal…. I don’t want to give short shrift to what here is clearly and, I would argue somewhat indisputably, a major paradigm shift in control of some of the design.“–City Manager Sean Joyce, Irvine City Council Meeting November 12, 2013

A Voice of OC article from November 27, 2013 provides additional information on what FivePoint proposed:

“Under the plan, private developer FivePoint Communities would pay for and build 688 acres of the park at an estimated value of $172 million. About $40 million of that amount would be paid through a special property tax, known as Mello-Roos, on the homeowners…In exchange, the city will allow FivePoint to build an extra 4,606 homes on land now zoned as commercial and industrial, taking the total to approximately 9,500. Those extra houses are expected to give a big boost to FivePoint’s profits. Some residents claim it’s worth more than $1 billion for the developer.“

Mayor Choi and Councilmember Shea enthusiastically supported this FivePoint proposal. Councilmember Lalloway was mostly in favor of the proposal but had concerns that the the City of Irvine would be giving up too much. Lalloway asked for and got some concessions from FivePoint. However, Councilmembers Larry Agran and Beth Krom were convinced that the City would be giving away too much to  FivePoint even with the concessions given on Lalloway’s prompting. This FivePoint proposal that was voted on at the November 26, 2013 city council meeting was contentious and resulted in a packed city council meeting that lasted into the early hours of the next day. 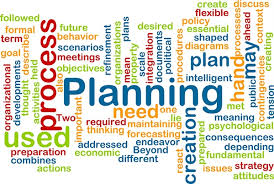 This is the sixth article in a series on Great Park development and FivePoint entitlement numbers. Up next is the seventh and last article in this series.  In this upcoming article , we will take a look at  a loop hole that gave FivePoint additional homebuilding entitlements.

Also, we will take a look back at the journey that we have been taking in this series. The purpose of this journey was to understand the progression of the Great Park development and entitlement numbers.

In addition, in this next and last article in this series, we will take a look forward to how Great Park development should proceed.