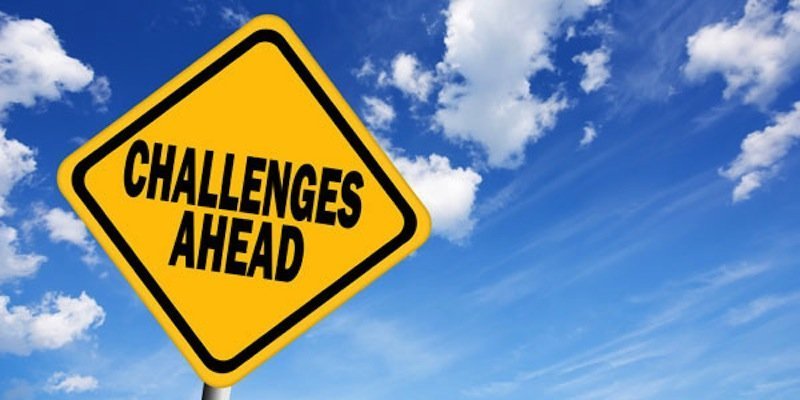 The General Plan is a policy document for planning and development and it represents the community’s views for the long-range vision and goals for the city. Irvine is currently undergoing its first comprehensive update to its General Plan since 2000, when it was last updated.

The plan update will incorporate changes required by state laws as well as a new element requested by the City Council for an Environmental Protection and Climate Action Plan. However, it is the State of California’s 18 new housing laws and enforcement mechanisms that are going to have the greatest impact on our General Plan and zoning.

The General Plan is organized by elements. There are seven state-mandated elements:

Each element is a mini-plan with interrelated goals and objectives that address important community issues such as new growth, housing needs, infill development, and traffic. All plans approved by the City Council or Planning Commission must comply with the General Plan.

The housing element (plan) discusses the city’s strategy on:

A city’s housing plan must include a housing production goal segmented by income levels – this is called the Regional Housing Needs Assessment (“RHNA”). This number is determined by the state and represents Irvine’s “fair share of the regional housing needs” for an eight year cycle. This allocation from the state is determined with minimum local input. However, our city leaders went on record saying that local input should be the basis of methodology used to make our housing element reasonable and achievable.

The State of California is taking an aggressive role in examining housing plans and identifying any barriers to new housing production. The state can even challenge a city’s housing plan.

Earlier this year, the state sued Huntington Beach because of changes they made to their General Plan and its impact on the city’s ability to provide lower income housing units. The legal action is intended to force Huntington Beach to build more affordable housing.

Bottom line – Cities are going to be held accountable for failing to meet their state-mandated housing goals and the state housing production numbers for Irvine could be challenging.

Irvine Company Seeks to Add More Medium-High Density Residential Units in Los Olivos and Cypress Village. Has the City and The Irvine Company Worked Out a Public Benefit Agreement?