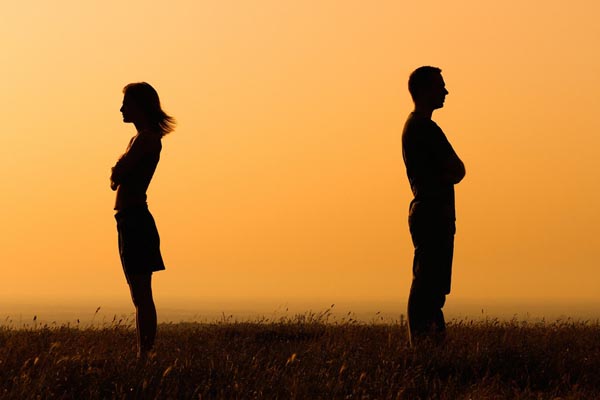 We do not want to exaggerate our troubles with the Irvine Community Land Trust (Land Trust) nor with City Council members Fox and Shea appointed to serve on the Land Trust board and represent the city’s interests. But despite having at least $5.2 million of city dollars invested in the land trust, the operating rules between the 12-year old land trust and the city have drastically changed in a way that negatively impacts our city.

Specifically, the land trust approved bylaw changes that inexplicably cut the city out from its own creation. Without stating why, the public can no longer attend the monthly board meetings. I tried yesterday and was turned away. I was told the meetings and agenda are now private, and residents must now email the land trust director and ask to be invited to attend or speak. Since over 75% of the land trust’s revenue comes from the city, this change is flat out wrong.

Basically, our two Council reps Fox and Shea have allowed the land trust to no longer mandate city representation on the board and have removed all city approval of projects and financial oversight.

In the Watchdog’s view, City affordable housing dollars should be going to the land trust only if the previous formal processes and transparency practices are followed. And most definitely, the land trust should continue to abide by the Brown Act’s requirements.

The land trust is exempt under 501 (c) (3) and classified as a public charity organization, not a private foundation. We believe the land trust is still a component of the city based on their Articles of Incorporation, City council resolution 06-27, the annual council appointed representation and significant city funding. It was created by a governmental body and receives funds from the government.

Four weeks ago, we asked the city in a letter to explain their sudden shift. We are still waiting on a response and hope to hear back from them soon.  In the meantime, here are some facts:

The land trust is key to Irvine delivering more affordable housing.  So why the lack of transparency and accountability?  We hope the city will step in to reinstate the original bylaws and return to its hands-on role in the operation of the land trust. Council members Fox and Shea are representing the city on the land trust board until 1/2019, and we expect better. If the land trust demands autonomy from the city, Irvine’s residents should be given an explanation why.  After all, we take good governance seriously.

Jeanne Baran is an Irvine resident and volunteer in the homeless community.  She was attending the monthly Irvine Community Land Trust board meetings before they became private.