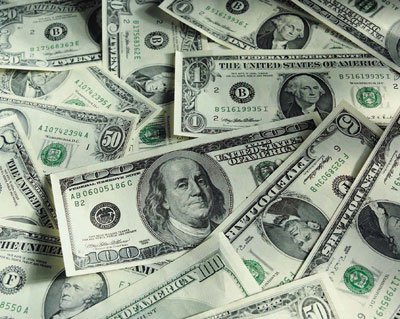 We are less than ten months away from the city’s local election on November 3, 2020, where we will be voting for mayor and two city council seats. The seats up for election are currently held by appointed Mayor Christina Shea, appointed Councilmember Mike Carroll, and Councilmember Melissa Fox, who is running for State Assembly District 68.

The filing deadline to run in this election is August 7, 2020.

Five candidates have opened campaign committees and are raising funds. The campaign contribution limits imposed by the City of Irvine per person/entity is $530.

Below are some of the financials for the fundraising period of 1/1/19 – 12/31/19.  All of the City Council candidates took out a loan to help finance their campaign. This is money owed to themselves that will be paid back to through their  committee.

Two candidates, Melissa Fox for City Council and Gang Chen for Mayor, have opened campaign committees but there is no fundraising activity to date.

Donations from the Korean American Democratic Committee and Women in Leadership

Donations from Bartlett for Supervisor 2018 Committee

To see the full list of donors for each candidate on their Campaign Disclosure Statements: https://public.netfile.com/pub2/Default.aspx?aid=COI

The next campaign contribution filing deadline is July 31, 2020. The Independent Expenditure (“dark money”) filing period begins 90 days prior to the election.