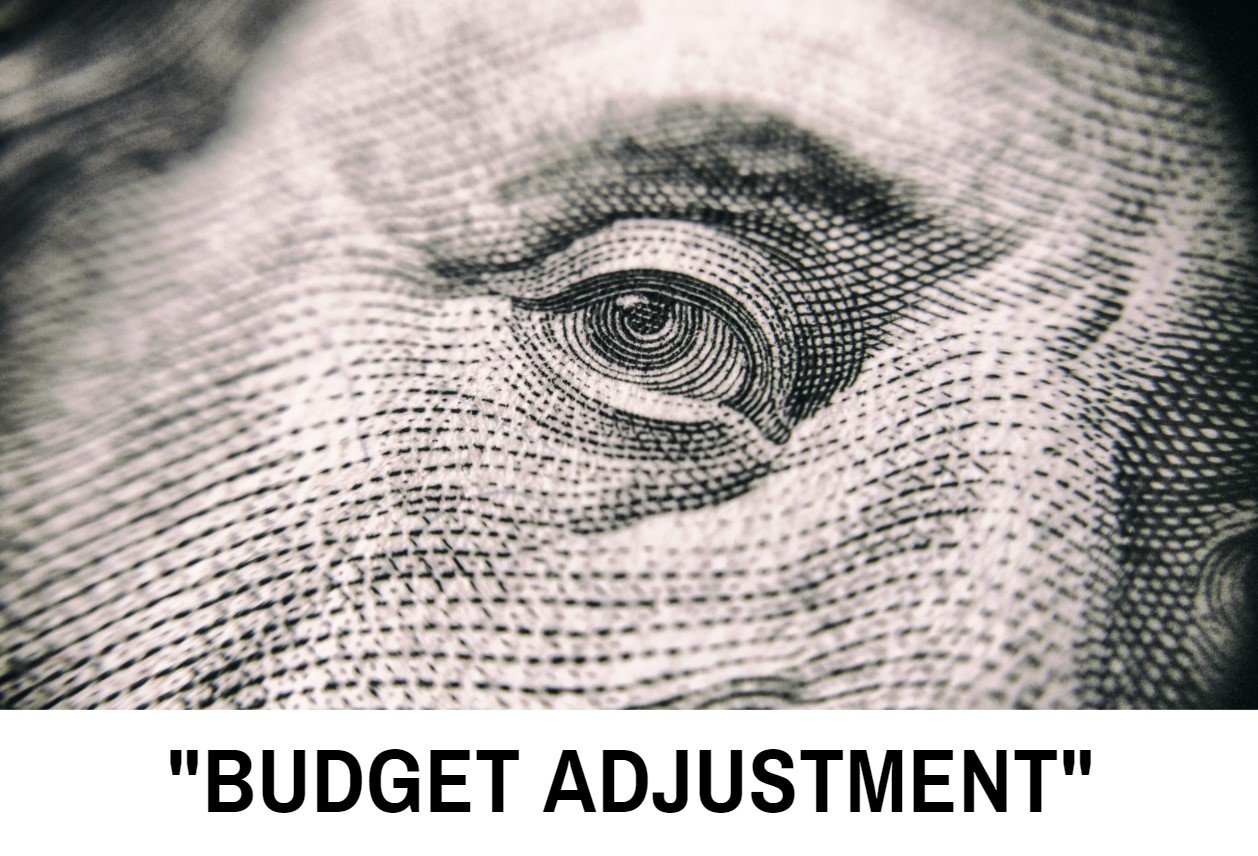 Will all future councilmembers be allowed to reshuffle their budgets as they see fit if this precedent is set?

At the request of Vice Mayor Mike Carroll, the City Manager has placed an item on the Consent Agenda asking the City Council to approve a “budget adjustment” at the City Council Special Meeting this Tuesday, November 24 at 2:30PM. Mr. Carroll is requesting this one-time budget adjustment to cover partial payment of unapproved expenditures where he used the City mailroom for campaign-related mailers, which resulted in him overspending $70,000 from his mail and postage account.

In an email to city staff in September, Mayor Christina Shea instructed “any further mail requests by the councilman be denied”. Voice of OC | Biesiada

Vice Mayor Carroll Should Repay the Funds, Not The City

The Council Executive Assistant (CEA) budget is a financial allotment to pay for council staff in performing Councilmembers’ city business responsibilities. The budget adjustment that Mr. Carroll is requesting is to transfer money out of his CEA budget and into his Mail and Postage account, where the overspending occurred. Mail and postage accounts are intended for approved city functions and business matters.

However, the City’s Council Executive Assistant Program Resolution No. 19-57 specifically states under Section 7 that “the transfer and/or expenditure of Council Executive Assistant funds for other City programs/projects required City Council approval.” This year was a general election year and while four sitting councilmembers were running campaigns, Mr. Carroll appears to be the only one to send out literature from the City during this time promoting only himself.

Mr. Carroll’s total overage is over $70,000 and he is now seeking to transfer $30,964. It is not clear where in the City Budget the remaining overage is being absorbed. Mr. Carroll’s use of city funds to pay for targeted mailers was not an approved city function expense and as a result, as Mayor Shea stated in October, Mr. Carroll “should personally repay the funds used”, not the City. Voice of OC | Biesiada

Mr. Carroll Has Not Charged the City for His Support Staff Since July 2020

Mr. Carroll has not paid for his support staff since July 2020 and is now seeking to use the savings to pay off some of the money he overspent in his Mail and Postage account. However, under the updated CEA policies and procedures that were passed and adopted by this City Council in 2019, a budget adjustment is not permitted.

Under Section 8 of the City’s Council Executive Assistant Program Resolution it states that “any unexpended Council Executive Assistant funds will be returned to the City’s General Fund.” Therefore, the unexpended funds cannot be transferred to another account as he is seeking to accomplish this Tuesday. This resolution was signed by Mr. Carroll along with the rest of the City Council on June 11, 2019.

According to the City, Mr. Carroll’s assistant has not been terminated from the city payroll system but their records do not show hours worked or that any benefits were received since July 2020. This is not typical of the other councilmembers and should be discussed in detail before the public.

Even if the City were to transfer money to make partial payment of the overage, it appears that it would be a two-step process where:

Item 3.15 Should Be Removed from the Consent Calendar

Consent Calendar items are generally routine, non-controversial items that are not presented to the public or discussed by the City Council. Institute for Local Government The details of consent items are hidden from public view and are typically adopted unanimously.

Transparency and Accountability Will Remain An Issue

The issue of CEA budget adjustments will remain a source of great public interest as Mr. Carroll, who became an appointed City Council member in May 2019, has just been newly elected to serve on the City Council and will also serve on the Great Park Board of Directors.

As stated on our City’s Transparency Portal,

“The City of Irvine City Council and City staff are strongly committed to maintaining the highest level of transparency. Visibility into government actions and spending provides accountability and the City fulfills this role most effectively when activities are open and transparent to citizens.”

September 2, 2020
The Voice Of OC reported “Irvine City Councilman Mike Carroll is under criticism for allegations he authorized over $70,000 in city money on city mailers over the past year that improperly benefited his re-election campaign”.

October 31, 2020
The Voice of OC ran a follow-up article after obtaining public records stating “high ranking officials at Irvine City Hall knew about Councilman Mike Carroll’s use of spending $70,000 in taxpayer funds to distribute mailers to voters in violation of city policy months before it became public knowledge”.

November 24, 2020
Irvine City Council Meeting, Agenda Item 3.15 “At the request of Vice Mayor Carroll, staff is seeking to transfer savings from the Vice Mayor’s Council Executive Assistant (CEA) account in the amount of $30,964.46 to the City Council mail and postage accounts for the current fiscal year 2020-2021. This transfer will eliminate the negative balance in the mail and postage accounts. As of now, the Vice Mayor has spent $0 of his $90,107.69 CEA allocation for the fiscal year 2020- 2021 and therefore, has sufficient funds available for this transfer.”