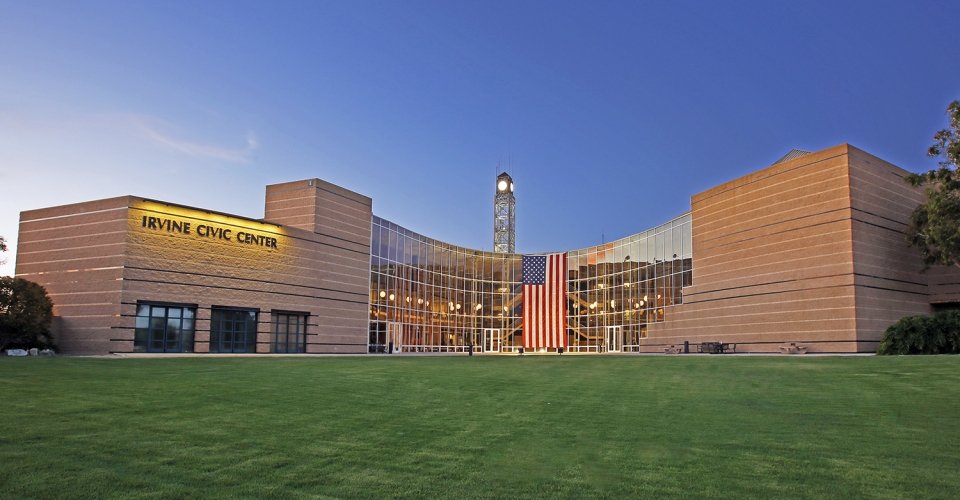 The Irvine City Council holds meetings on the second and fourth Tuesday of each month, while Great Park Board meetings are held on the last Tuesday of each month. However, this structure is not rigid, and requests for special meetings for a specific purpose are typically made by council members to the City Manager or fellow council members for issues needing immediate oversight before the next regular meeting.

In March of 2022, the city council voted to revise the city’s Sunshine Ordinance to reduce the public notice requirement for regular meetings from twelve days’ notice to seven days and from five days’ notice to only 24 hours for special meetings.

Because special meetings require less public notice than regular meetings, they allow less time for the community to digest the sometimes hundreds of pages of documentation and then organize or respond.  Recent experience has shown that special meetings are sometimes used by the Irvine City Council and the Great Park Board to rush through significant project approvals and agenda items.

According to amended MOUs made available on the city’s website, all city worker unions received an 11% wage increase effective November 12, 2022, with 3.5% wage increases to be made in 2024 and 2025. It is worth noting that a request for city council action regarding pay amendments was already made in April of this year. The documents made available in April included only a 1% city employee salary raise for 2022.

Coinciding with the recent pay increases, the Political Action Committee for Irvine Police Association spent nearly $35,000 from late September to late October on mailers and digital ads for Mayor Farrah Khan and council member Anthony Kuo, according to campaign finance disclosures. The Irvine Employees Association PAC also made $550 monetary contributions each to Khan and Kuo on Oct. 20.

At the September. 27th special meeting, the Great Park Board voted 4-1 to recommend the city council approve a Memorandum of Understanding between USA Water Polo and the City of Irvine to build an Olympic training facility in the Great Park. The Board also voted 4-1 to recommend the city council approves the development of a permanent 14,000+ seat amphitheater in collaboration with concert promoter Live Nation. The city council’s regular meeting was held the same night on September 27, 2022, when these two initiatives passed 4-1.

Special Meeting and $130 Million to LiveNation for an Amphitheater

Talks for a permanent amphitheater have been ongoing since 2016, when the Irvine Meadows Amphitheatre shut down. FivePoint Amphitheatre has been operating since 2018, serving as a temporary replacement. With the sudden development of the new permanent amphitheater, Irvine taxpayers would fund up to $130 million in construction while Live Nation Corporation would pay $4 million in rent annually. However, Live Nation and sister company Ticketmaster is currently under investigation by the Justice Department for violations of antitrust regulations,

As for USA Water Polo’s training facility, the concept was initially approved in October of 2019 but was largely stalled due to the pandemic and was not necessarily favorably viewed when first passed. The 2019 concept projected estimated taxpayer costs of $250 million, but 2022 plans have reduced them to anywhere between $50 to $80 million. The facility also would be restricted by USA Water Polo’s provisions of exclusive use of 10,000 square feet of the 5 acres along with priority scheduling time for sporting events.

We Will Be Watching