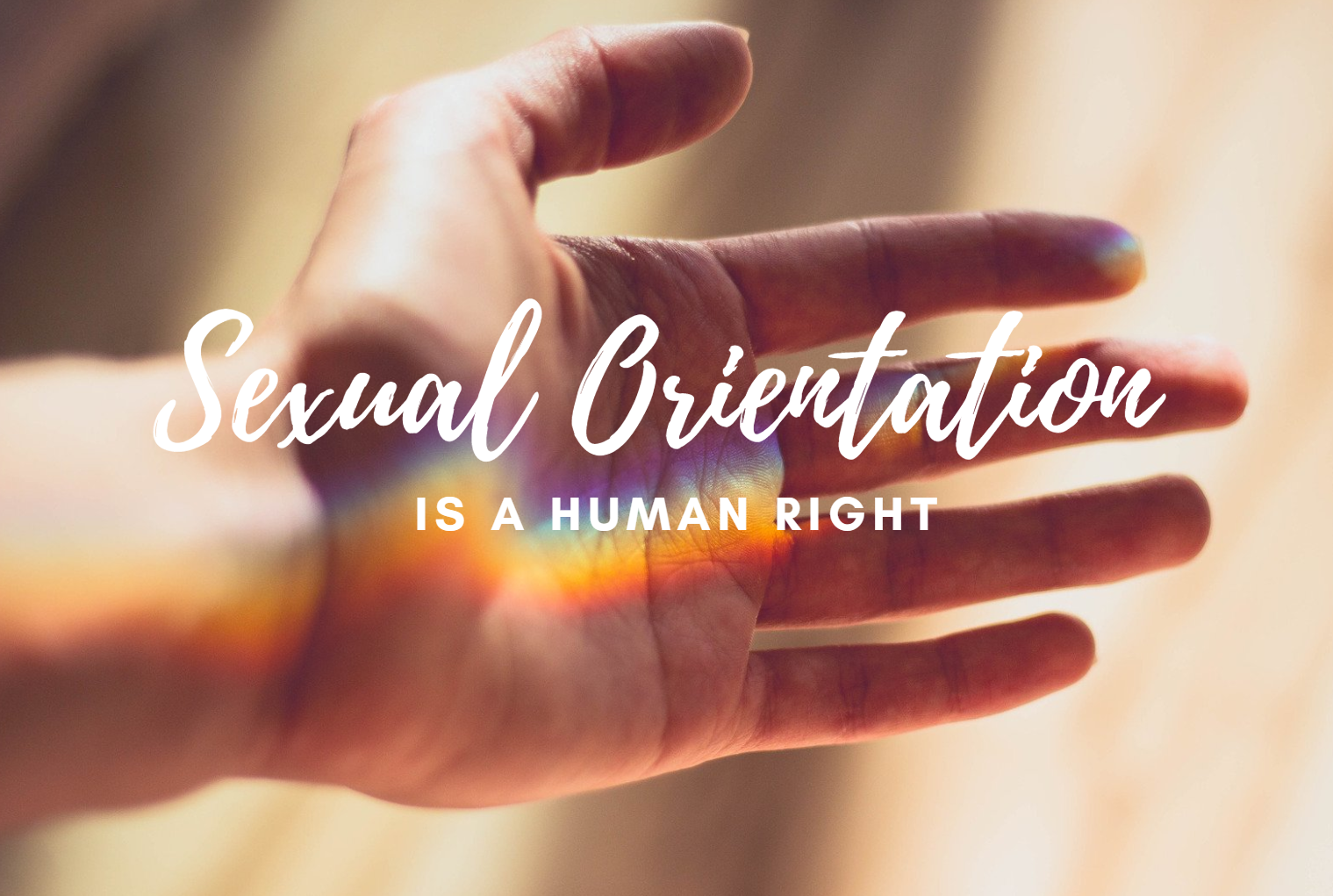 Agenda Item 4.4: Council members Farrah Khan and Melissa Fox request discussion of the repeal and removal of Municipal Code Section 3-5-501-503, which bans the City of Irvine from recognizing sexual orientation as a fundamental human right.

In 1988, the Irvine City Council passed a Human Rights Ordinance that banned discrimination on the basis of sexual orientation in employment, real estate transactions, public accommodations, and education. This ordinance was the first known human rights ordinance to protect the LGBTQ community in Orange County and was led by then Mayor Larry Agran, which was passed unanimously. LA Times | Lichtblau Just one year later in 1989, Irvine residents, with the support of Christina Shea, passed Measure N — a ballot initiative which amended Irvine’s Municipal code to ban the city from recognizing sexual orientation as a fundamental human right. OC Register | Robinson Voice of OC | Hansen

Any law or ordinance pertaining to Section 3-5-503 may only be enacted by obtaining the approval of a majority of the voters of the City of Irvine voting on the measure at a regular or special election. Such a measure may only be placed on the ballot by citizen’s initiative or a two-thirds majority vote by the City Council.

Except as provided in section 3-5-502, the City Council shall not enact any City policy, law or ordinance that:

These sections of Irvine’s Municipal Code are inconsistent with State and Federal Law. State law prohibits discrimination on the basis of gender identity, sexual orientation and marital status. In 2015, the U.S. Supreme Court held that the Fourteenth Amendment provides a fundamental right to same-sex marriage(Obergefell v. Hodges, 576 U.S. 644 (2015). Then in June 2020, the Supreme Court ruled that Title VII of the Civil Rights Act of 1964 protects transgender people from employment discrimination (Bostock v. Clayton County, 590 U.S.- (2020).

The City Council has an opportunity and duty to restore LGBTQ human rights protection in Irvine by voting to repeal and remove these unlawful sections from Irvine’s Municipal Code this Tuesday.

Disclaimer: The views and opinions expressed in this article are those of the author alone. Irvine Watchdog welcomes all views, thoughts, and opinions expressed by Irvine residents and welcomes their posts for the Opinion section. We want to hear from you! If you would like to submit an Op-Ed, please review our guidelines and send it to us here.