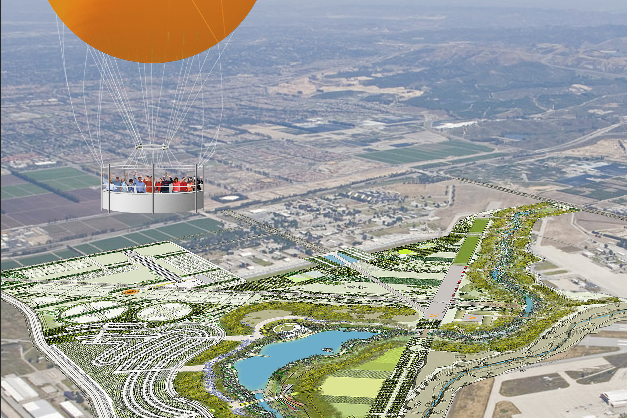 Present were Fox, Wagner, Shae and Schott.  Lalloway was absent.

Closed session:  No information or discussion regarding Closed Session agenda items having to do with Public Employee Dismissal/release and an appointment of a Public Employee was provided.

Public comment: Speaker outlined DA’s history of involvement in fraud and violation of Ethics Rules and thus putting him in charge of prosecuting corruption is inappropriate.

DA reported that the Rehabilitation, Exploitation and Health Care Trafficking Task force has a Human Exploiting and Trafficking Unit known as HEAT.

DA reported that his office has a Task Force on Sober Living Homes.   DA reported that Sober Living Treatment Centers and Sober Living Centers all over the U.S. are billing insurance for treatment services but not providing the needed care.  When insurance runs out, they discharge clients from treatment and sober living homes and either send them to treatment programs and sober living homes in other states, cities and counties, including to Orange County  or send them to the street. The DA said that when the clients get to the new area they again do not get care, but insurance is billed until it runs out, then the people are sent to the street where they become part of the homeless population.  DA further reported that Treatment Centers and Sober Living Centers have a network throughout the U.S and thus may hook Clients up with services and homes in other areas where the Clients do not receive treatment services. According to the DA this is criminal Health Care and Insurance Fraud. According to the DA, there is pending legislation regulating Sober Living and Treatment programs.  The DA encouraged people to call the tip line (714) 647-3228 if they are suspicious about any sober living or treatment program.

The foundation is based in Irvine, and it provides emergency and temporary shelter to homeless in order to reduce the number of homeless in Orange County.  The Foundation was awarded 2018 Non-Profit of The Year award. 30% of the staff have previously been homeless.

There was no City Manager’s Report.

****Shea:  Shea reported that she met with staff to discuss for alternative locations for the VA Cemetery.  She said that she looked at the Great Park Golf Course and the ARDA options. Shea said that if the cemetery were placed on the golf course,  which is about 195 acres, the cemetery could be 125 acres and the rest be reserved for a 9 hole golf course. Shea said that the planning commission will evaluate both locations and compare them to determine which site is best.***

Wagner: Wagner announced that the Irvine Police Department was going to host activities for kids and their families to meet with the IPD to learn what the police do and to receive crime prevention tips.

He also reported that the Irvine Global Festival would take place, Saturday Sept. 22 from 10-AM to 6 PM at the Great Park.

He also reported that the Irvine Animal Care Center was having a pet photo contest that people can submit through 8/31/18 with winning photos being used for a calendar.

Additions or corrections to agenda: County Council Meeting will be dark on 8/14 and will meet on 8/28.

Sports Park Update regarding plans in progress.  The following are the current, planned venues or projects:

Agenda item 2 and 3: The City Council consent Calendars and Great Park Board consent calendars were passed 4-0 and no public comments were made on the items.

Multiple comments were made asking for a Natural History Museum and a Botanical Garden in the Cultural Center.  It was stated there are lots of historical artifacts and fossils stored in warehouses in Orange. It is the law that fossils and artifacts must remain in the county where they are discovered and therefore Orange County needs a historical museum where the items can be displayed.  Speakers asked for 100 acres for the museum and a Native American Cultural Center.

Presentation by Booster, an on demand fueling corporation:  The Corporation was started 4 years ago to deliver gas to cars in office parks.  Customers download an app, order the gas, leave their gas doors popped open and Booster comes at designated times to the office park location and fills the car with gas.  Presenter said that this eliminates car trips to the gas station. There is no immediate response as the Booster has specific routes to the different office parks. It would be from a 6 to 8 hour wait to get the car filled. Presenter said that there has never been a problem with people leaving the gas door open and there has never been an incident of fires or spills.  Wagner said that this business would take trips off the road and generate sales tax for the city. The pilot study was approved 4-0.

Many Rancho San Joaquin residents spoke in protest regarding the sale of the Rancho San Joaquin Golf Course which is in escrow with plans to build 800 unit 4 story apartment complex for UCI Students. Speakers said that this development project would be inconsistent with the Village plan, it would ruin the wildlife habitat that is a haven for all kinds of wild animals that are around the golf course, the golf course is on a land fill and would basically be contaminated land, the life style of the students (parties, loud music, drinking etc.) is not consistent with village community life style, the project would add to the already horrific traffic, and the project would ruin the view that the residents enjoy. Residents proposed that the city buy the land and maintain the land as a golf course.