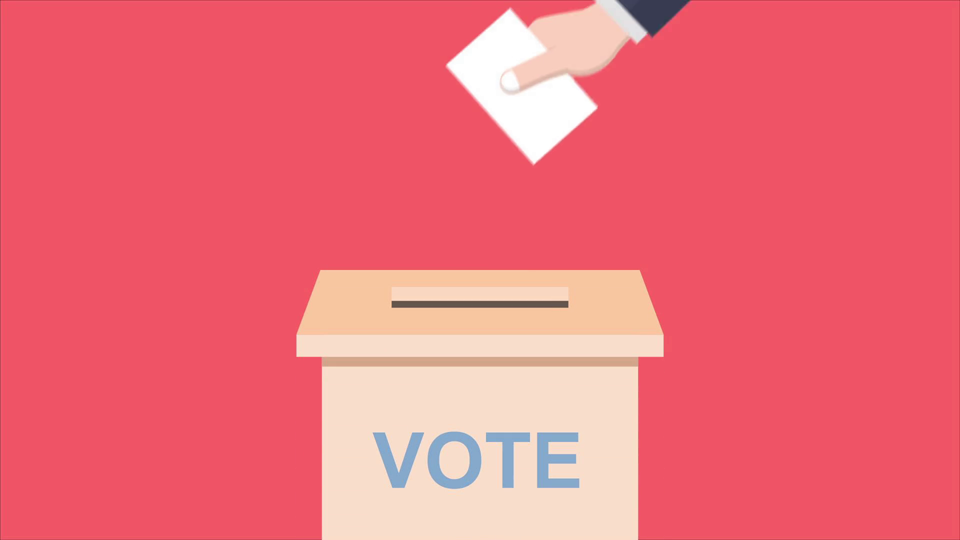 In the process of becoming an American citizen, I had to pass a civics test. Studying for the test, I learned that voting is not only every citizen’s right but also their responsibility. And I am taking that responsibility seriously. I do not own a house in Irvine. I don’t have kids who would go to Irvine schools. Moreover, I don’t know how long I will live in Irvine. It might seem there is no reason for me to be so involved. However, I simply cannot put a check mark on the ballot if I don’t understand what and who I am voting for.

I voted as a proud American citizen for the first time in the California State Primary in June 2018. I decided to start small and learn more about local politics before I would move forward to how State and Federal Government work. I was born and raised in Ukraine, a country with great people and resources but also extreme corruption in every level of authority. I was unpleasantly surprised to find from my research that the situation in the US is not much different. Corruption here is just not as blatantly obvious.

Of course, one of the biggest questions was Measure B about the land swap for the Veterans Cemetery which initially got me interested. I learned about it on Nextdoor and could not stay away anymore. I was looking through all the documents I found online and even talked with Mayor Pro Tem Christina Shea. I truly tried to understand both sides. Initially, it made financial sense to me that the swap would save residents of Irvine a lot of money due to up-front cleaning costs of the original ARDA site, but it was suspicious that the decision was made behind closed doors during a Special Meeting that appeared rushed. Looking deeper, I found more reasons to vote for No on B: 1) Irvine was going to lose a valuable plot of land that was appraised at only $4 million (which is a big question for me personally); 2) Lots of my questions were not answered which made me think that politicians didn’t look deep enough before making that decision.

Ed Pope was one of those who led the successful “No on B” campaign, so finding out that he was running for Mayor made it easy for me to decide for whom to vote. If a person can be a leader once, it is in his nature. He comes with a team: Frank McGill (a professional in urban planning would be a great addition to the city that suffers from over-development and lack of infrastructure to support new development), and Jaci Woods who seems to be able to listen to opposing voices and would be a good representative of Irvine residents. I also realized that Pope, McGill, and Jaci (the “No on B” team) were the main opposition to pro-developers team (Donald Wagner, Carrie O’Malley, and Anthony Kuo), and if Irvine residents split between “No on B” candidates and other candidates, then Wagner and his team, would have more chances to win.

BUT watching the City Council Forum, organized by Irvine Watchdog, CHANGED MY MIND. I must admit that I was generally disappointed in the responses of those I was going to support, especially from Frank McGill who I thought would know the most. I had the feeling that they didn’t fully understand how decisions in Irvine are made nor were they knowledgeable of Irvine political processes in general. It is important that my vote goes to people who can educate voters and provide resources to back up their explanations. Another big question in my research of “No on B” team is their relationship with Larry Agran, one of the main supporters of their campaign. I did not read any positive things about Larry Agran’s work as Mayor in Irvine Great Park years ago.

Based on the responses from all the candidates during the Irvine City Council Forum and my further research, at this time I am intending to vote for Farrah Khan for City Council. Farrah seems well-informed, and at the Forum she answered all my questions or at least she directed me in the right way. I am still deciding on my second vote for City Council. It will be either Kev Abazajian who is not a career politician but very knowledgeable and seems well-informed on current Irvine issues or Jaci Woods, although I worry that she is too soft for politics. I will probably vote for Ed Pope as Mayor to reduce Wagner’s chances to win. Measures B and D on the June Ballot clearly showed to me who Incumbent Mayor, Don Wagner, is representing and what he cares about – developers’ interests and not residents of Irvine.

I am happy that five years ago I decided to move to Irvine, of all the places in the United States. It will be really difficult to ever move away. And I hope that my involvement in the City of Irvine will encourage others to participate in keeping Irvine as friendly and comfortable, inside and out, as I thought of it when I first moved.

Julia is a new American citizen who immigrated from Ukraine five years ago. She lives and works in Irvine.