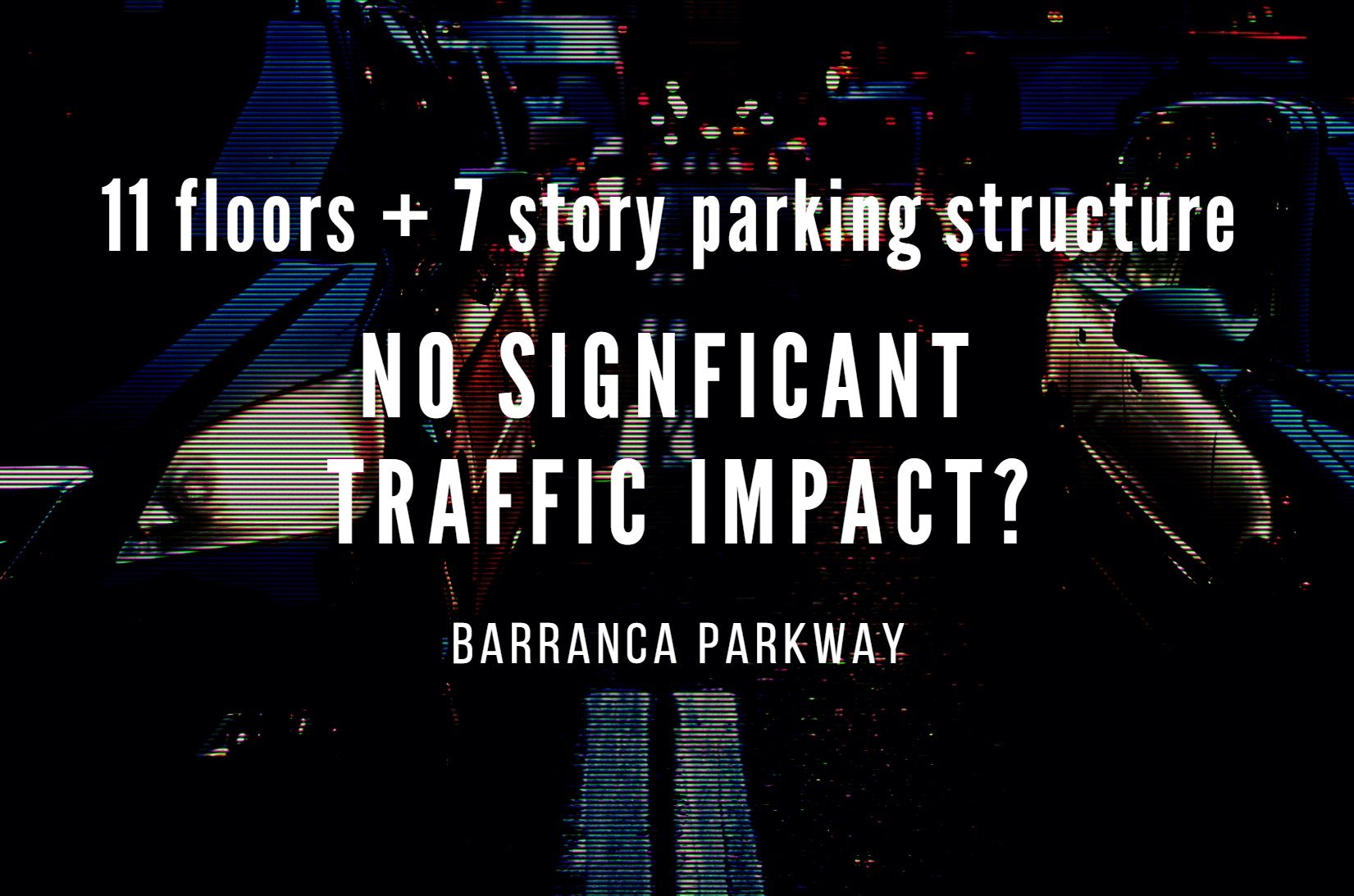 On Tuesday, July 14, 2020, the Irvine City Council voted 3-2 to deny the appeal filed against the Gemdale project on 2400 Barranca Parkway. The appeal was filed by Hale Holding LLC, the owner of the adjacent property. Voting against the appeal were Farrah Khan, Mike Carroll, and Anthony Kuo. Christina Shea and Melissa Fox supported the appeal.

2400 Barranca Parkway is a 4.95-acre site. Currently, it comprises a one-story, 69,780 sq. ft. office and industrial building. The Gemdale Project seeks to transform the site into a massive complex which includes the following:

There would be a total of 275,000 sq. ft. of office space that would include 1,500 sq. ft of accessory retail. However, no additional driveways are planned to accommodate the potential increase in vehicles that would be coming in and out of the site upon its completion.

The appellant, Hale Holding LLC, objects to the Gemdale Project on the basis of the following issues:

Hale Holding LLC proposed a compromise to reduce the size of the project as shown:

How will this massive project affect traffic flow in surrounding areas, especially Barranca Parkway, which is a major thoroughfare to Jamboree Road, Toll Road 261, and freeways 405 and 55?

Based on the results of the Traffic Impact Analysis, the City agreed with Gemdale that there would be no significant traffic impact after implementing the following changes:

However, during the July 14 City Council Meeting, Mayor Christina Shea found the conclusion of “no significant traffic impact” hard to believe. “This concept that it is not going to create a lot of traffic on Barranca is ridiculous,” Shea challenged. “Can’t imagine anyone even believes that putting a 275,000 sq. ft. of density, there is not going to be a traffic issue.”

As a resident of Irvine since 1986, I agree with the Mayor’s assessment. The conclusion that there would be no significant traffic impact defies common sense. I have driven that stretch of Barranca Parkway between Von Karman and Jamboree too many times to count during the PM peak hours. It is common to see heavy traffic congestion with vehicles having to wait multiple signal cycles to make it through the intersection. The Gemdale proposal directing all vehicles to exit onto Barranca Parkway as a way to ease traffic on Hale and Gates Avenues during PM peak hours will only make things worse.

Moreover, the planned traffic mitigation changes seem difficult to navigate and potentially dangerous, even before considering the flood of additional vehicles the Gemdale project would bring. It does not seem City Council is taking safety into consideration at all.

So far, not enough questions are being asked, no good answers have been provided, and not enough members on City Council seem concerned enough to step in and speak up on behalf of Irvine’s residents and workers. Gemdale wants its project to be built according to the original plan with zero changes and the disappointing City Council 3-2 vote gives Gemdale the green light to go ahead. Apparently Councilmembers Khan, Carroll, and Kuo think we are supposed to accept the growing congestion as a part of life in Irvine, that it is the price that we must pay to live or work here.

As we continue to grow and develop as a city, Irvine should be doing so more thoughtfully and carefully.

It is very hard for me to believe and accept the finding of “no significant impact“, especially when Gemdale put forth the following numbers:

I sincerely hope that the City Council did not sacrifice the welfare of the people who live and work in the city for the sake of the city’s revenues, and truly has their best interest at heart as well as that of the city.