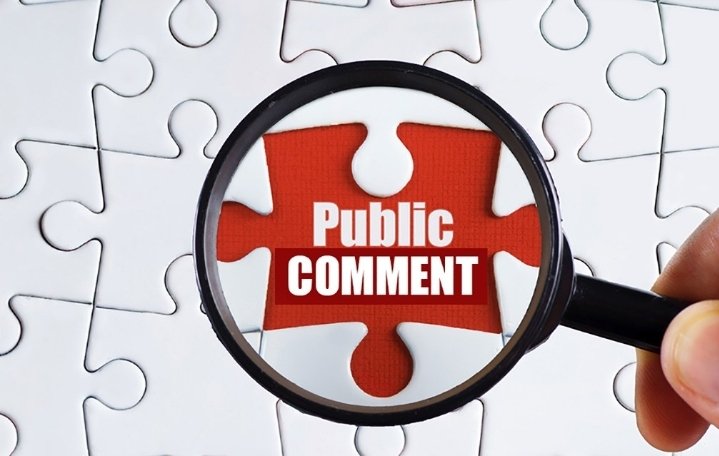 Irvine has a representative democracy decision making process which involves the people electing representatives to represent their interests and concerns.  This process includes public participation by means of Irvine’s elected representatives and city staff members listening to and sharing information with city residents.

Our City Manager has been actively engaging with community groups on a number of critical issues in the past year. As the City Council considers the City Manager’s job performance, it is important that feedback from the community be included in the evaluation.

I am sorry to say that, as recently reported by Irvine Watchdog, there are growing concerns in the community over the City Manager’s job performance. These include:

Judging by the ever increasing numbers of special interest PACs supported campaign flyers filling resident mailboxes in recent years, it is apparent that special interests have gained, and are continuing to gain, influence over the actions and decisions made not only by this City Council, but also by the City Manager, and even the City Attorney, as their jobs and contract renewals depend on City Council approval.

In order to improve Irvine’s democratic decision making process and make it less responsive to special interest influence, I propose making the City Manager an elected position which would require the position to work more cooperatively with Irvine residents in addressing their issues and concerns.