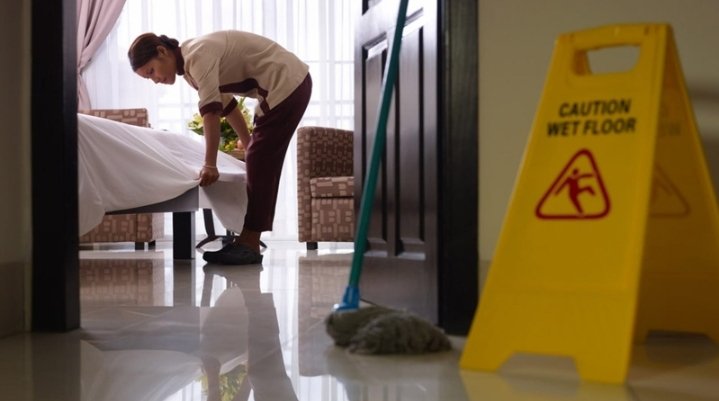 On November 22, 2022, the Irvine City Council passed the Hotel Workers Safety Ordinance by a 3 to 1 vote (Khan, Kim, Agran for, Kuo against, and Carroll absent). The ordinance contains hotel worker safety provisions and fair labor practices provisions. The ordinance is scheduled to go into effect on December 22, 2022. Similar ordinances have been approved in other SoCal cities, including Los Angeles, Long Beach, Santa Monica, West Hollywood, and Glendale.

Since the passage of the Hotel Workers Safety Ordinance, signature gatherers hoping to stop implementation of the ordinance have appeared at shopping centers throughout Irvine and the UCI campus, and it is reported that they are now going house to house to gather signatures

for a referendum sponsored by the hotel industry, which would revoke Irvine’s ordinance.  The signature gatherers’ claims and statements are full of misinformation about the referendum they are touting and about Irvine’s ordinance, reportedly even claiming that the Irvine City Council did not approve the ordinance, voting it down by a 3 to 2 vote.  Signature gathers are also reported to have stated that their proposed initiative would provide the hotel workers with the safety protections Irvine failed to provide. Furthermore, the signature gatherers fail to give people a copy of their referendum to review.

We can save Irvine’s Hotel Workers Safety Ordinance

To protect the Hotel Workers Safety Ordinance, residents could:

Tell your neighbors and everyone you know or come across about the hotel industry’s attempt to deny hotel workers personal safety on the job and fair labor practices.

Together we can work to protect Irvine’s Hotel Workers Safety Ordinance and thereby join other SoCal cities in protecting the safety of hotel workers and their right to fair labor practices.