The Anonymous Attacks Have Begun 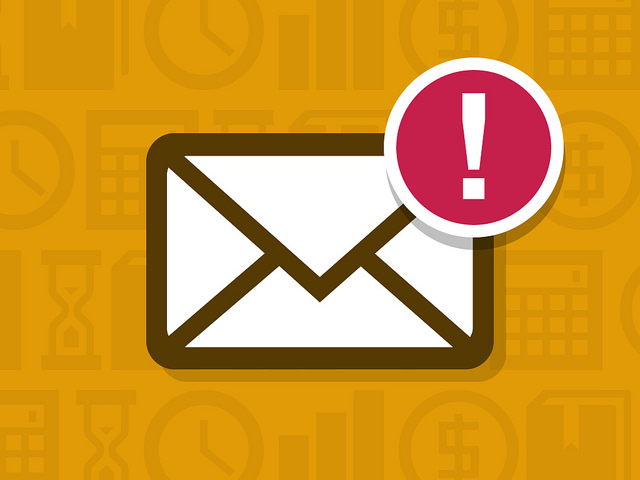 Anybody receive an email with this?

This is dirty campaigning at its best and the race for mayor has just begun!

For years now our city has been inundated with unethical campaigning often funded by dark/developer money through political action committees (PACs).  This is a problem.  I am not for or against Ed Pope, but I am against unethical and unfair campaigning.

Let’s be sure to question what we read. See who the ads are funded by. Check to see if the source is anonymous. Click on the links. Meet the candidates. Do some research, so we don’t fall prey to the filth trying to influence our city. We need to ensure we make the best decision for our city’s future this November.

Op-Ed: Let’s Get Irvine On The Right Track Again