The Campaign Tactic You Never Heard of: Selective Deletion (Part 1) 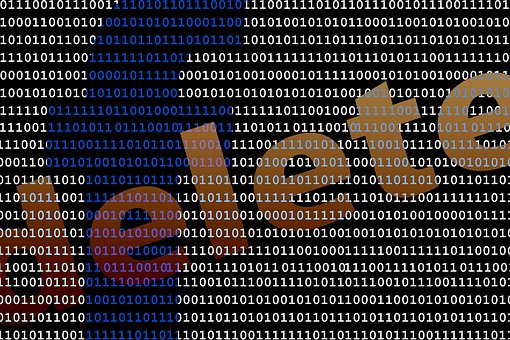 Another election has passed in Irvine. It was mostly the usual distasteful stuff – anonymous attacks, fliers, fake profiles, attack mailers, endorsements from civic organizations that may or may not have more to do with donations than actual policies. But there is another tactic you may not be aware of that can be just as influential in shaping people’s opinions and thereby voting.

Have you ever been on social media and noticed how a comment you read before is now gone? You might ask yourself “Where did it go?” Perhaps you noticed the person who wrote those comments suddenly makes no comments again. Or maybe a comment you made is no longer posted. You are not alone. Another technique being used in campaigning involves the use of selective deletion on social networks.

How does this technique work and why do it? To answer, let’s start with an example.

Suppose a person named Mike has a social networking site running such as a blog on Facebook. Mike is the creator and admin and has attracted 1,000 followers. It is stated as being about finding the best ice cream in Irvine, but Mike is actually trying to convince people of his view: his favorite ice cream shop is Irvine’s best. Mike provides personal anecdotes of his view of the taste and provides a price comparison with nearby neighborhood ice cream places. Several followers write to agree, and Mike compliments their opinions.

But then another follower disputes the claim – providing a cost comparison across the entire city, the number of high reviews of Mike’s favorite compared with competing ice cream places on yelp, and other data. Mike dislikes the comments as they undermine his claim. So, to ensure followers come away with the same view as his, Mike deletes the person’s comments. If the person complains about their comments being deleted, Mike bans that person from the blog. What is presented as a discussion forum is actually an echo chamber where the admin attempts to control the followers’ opinions by controlling what information the followers see.

Now, ice cream is a rather harmless subject, and there are many other sources of information about where to get the best ice cream so such a practice is not so serious. But imagine this situation instead in terms of local politics. A person sets up a Facebook blog that reflects the opinions of some wealthy donor with a strong interest in certain policies. Due to compensation paid from the donor, someone sets up an account and posts opinions supporting the wealthy donor’s views on local issues and local elections and encourages those comments that are close to what he/she posted.

However, if others provide contrary information and data, their comments are deleted as quickly as possible. Again, what is presented as an area for open discussion is merely an echo chamber meant to convince people of the donor’s opinion.

In this context, such deletion is far more serious. Local elections can be highly important with tens of millions of dollars involved and residents’ direct interests at stake. But because it is a city election, voters have few sources of information. Despite the importance, many potential voters then end up voting according to what they see – more precisely, what they are allowed to see – and might end up voting against their own interests.

For part 2, I will discuss how this tactic is used elsewhere.