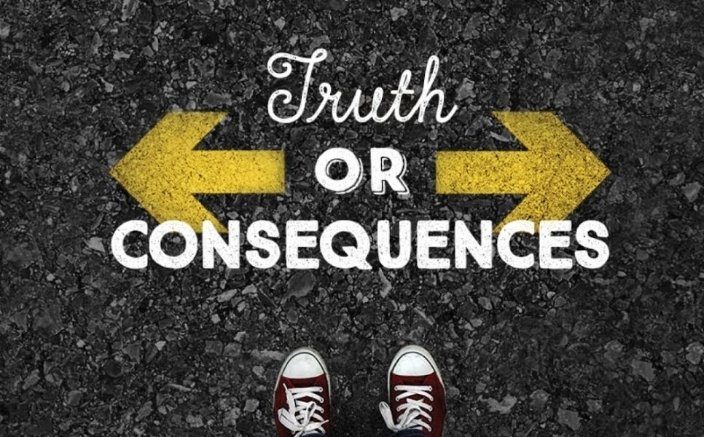 Did the City Manager Mislead the City Council and the Public on All American Asphalt Settlement Discussions?

At the City Council meeting on October 11, 2022, Agenda item 4.2 discussed a proposed “settlement agreement” with the All American Asphalt plant. Dozens of residents and members of Stop Toxic Asphalt Pollutants (STAP) spoke during public comments with questions and concerns over the proposal.

In a letter sent to the city manager and the city council, dated October 14, 2022, members of STAP disputed the assertion by Chi and wrote, “It needs to be made clear to Mayor Khan that the ‘settlement agreement’ was never shared with our community group. In fact, completely excluded [from] our community group [was] any ‘settlement agreement’ content and or discussion in any of our meetings. The only information you provided…was that you have been meeting with AAA weekly. Oliver [Chi], you know that we requested to see a draft of the “settlement agreement” countless times, and you refused.”

One of Several Recent Community Concerns

The city manager also received community criticism for his handling of the Great Park Task Force, which recently saw nearly half of its members resign. In an article titled “Irvine’s Great Park Advisory Board Falls Apart,” published by Voice of OC, resident members of the task force said they resigned “…because the task force accomplished ‘little to no work,’ and that nearly all their questions to city staff on project costs have gone unanswered.” They also complained of “an environment of bullying and political interference dominated the early days of the task force’s work, with no substantive discussion of the park’s future.”

In another example of growing frustration, residents expressed concerns over the recent proposal to provide the LA Galaxy soccer team exclusive rights to play at the Championship Soccer Stadium in the Great Park. Sources tell Irvine Watchdog that City Manager Chi had claimed that he was in discussions with the OC Soccer Club over their continued use of the stadium, but OCSC denies that any discussions took place and said the city had ghosted them.

In a Voice of OC article, OC Soccer Club owner James Keston said, “We cannot even get the city to sit down with us to discuss a long-term stadium deal to keep us in Irvine…the LA Galaxy have worked behind closed doors to convince City Staff to put up an option in the Irvine City Council…to throw OCSC out of Championship Soccer Stadium.”

There is more – In an article published by the Irvine Weekly, Ayn Craciun, OC Policy Manager of Climate Action, said, “…the city manager has been saying that instead of reaching zero carbon by 2030, we should just stay in line with the state’s goals – carbon neutrality by 2045 – which would mean Irvine postponing its climate promises for 15 years.”

Climate activists have also expressed concerns over the city manager for recent comments they say are parroting gas industry propaganda in support of hydrogen blending as an alternative to the electrification of housing.  It is not clear why the city manager, who is not responsible for policy, would be advocating policy positions like these.

These multiple criticisms and growing concerns over the city manager come from individuals and groups with different interests. Their public comments about their experiences are worthy of attention. Irvine Watchdog will continue to monitor and report on these issues as warranted.

As an Irvine Watchdog volunteer Richard is focused on people-centered public policy, good government, and the power of an independent, adversarial press. Richard is a community journalist and the Editor of Irvine Watchdog.