Ethics Complaints: Use and Abuse 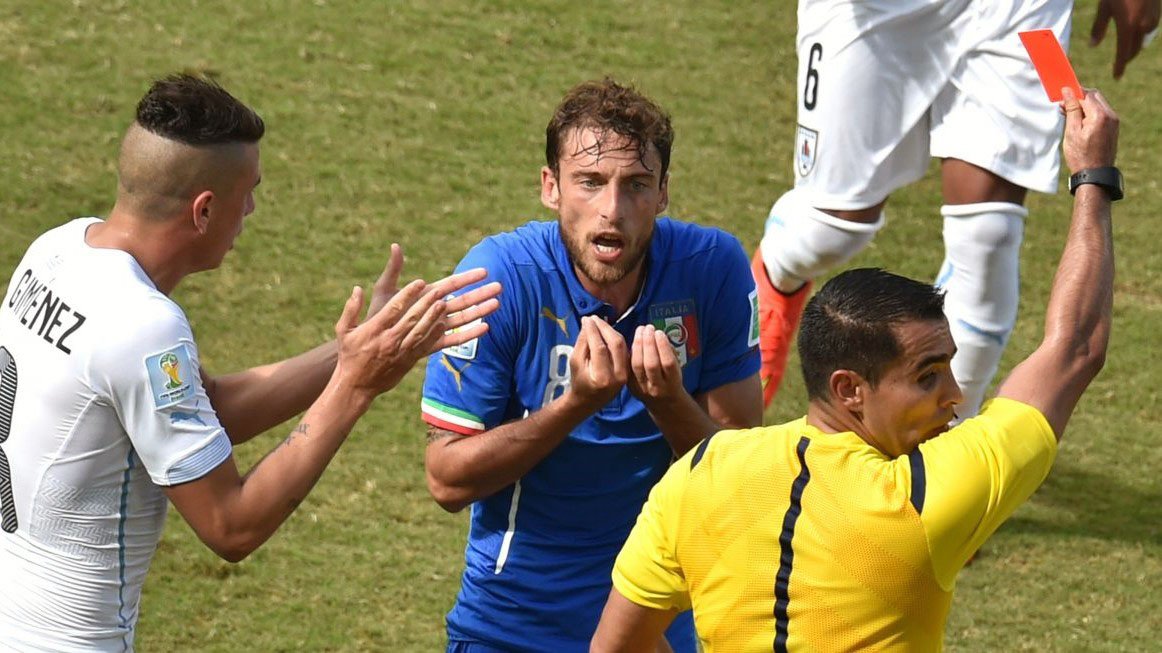 “Corruption!” is a common battle cry against government officials. Sometimes it’s just exaggeration. But sometimes there is evidence of legal wrongdoing. Where can the public turn with a genuine ethics complaint against a candidate or public official?

The California Fair Political Practices Commission (FPPC) regulates campaign financing, conflicts of interest, lobbying, and governmental ethics. The FPPC gives free advice on issues. Also, anyone can file an ethics complaint. If the complaint might have merit, the FPPC may conduct an investigation. The Commission can then decide to: 1) take no action, 2) send a warning letter, or 3) impose a fine.

Some cities and counties have their own ethics commission. Irvine doesn’t have one. But Irvine does have an “Integrity Line” to which ethics and/or legal violations can be reported.

During campaigns, legitimate ethical issues often arise. But ethics complaints are sometimes abused. Candidates or their proxies strategically file complaints in hopes of saying opponents are “under investigation” in the weeks before the vote.

The basis for the FPPC is The Political Reform Act of 1974. The FPPC only handles certain issues.

Issues FPPC Does Not Handle:

The FCCP offers informal advice by email or phone.

Occasionally the FPPC writes an advice letter or a written opinion to help clarify issues. A summary of FCCP activities, including the volume of emails and phone calls,  in election year 2018 is here.

Anyone may file an electronic complaint to report a suspected violation of the Act. The complaint can be sworn, unsworn, or anonymous. If it’s sworn, the filer will receive status updates.

If the complaint potentially has merit, the Enforcement Division may conduct an investigation. The FPPC does not determine wrongdoing until the investigation is over.

The Commission can resolve a case in several ways. It looks at the strength of the evidence, the particular facts, and the amount of public harm.

Take No Action: If there is insufficient evidence to prosecute, a case may be closed with a “no-action” closure letter.

Advisory Letter: If there is insufficient evidence to prosecute but the Commission feels the accused could use guidance, a case may be closed with an advisory letter.

Example: Monterey Peninsula College sent a mass mailing at public expense. It provided information about a bond measure on the the Nov. 2020 ballot, that would provide money to the College. The mailer did not ask residents to vote yes or no on the measure. The FPPC conducted an investigation and determined the mailer was allowable. However the FPPC did send the College an advisory letter, explaining the law about mass mailings to help avoid problems in the future.

Warning Letter: If the investigation does find a violation, but the offense isn’t serious and there is little harm to the public, the Commission might send a warning letter.

Example: The FPPC conducted a financial audit of a city council campaign in El Monte. The audit was for the period 2012-2015. FPPC determined the campaign violated the Act by not reporting some contributions on time and by not maintaining adequate records. But the FPPC did not impose a penalty because the campaign had “substantially” complied. FPPC sent a warning letter, saying the violation could be used against the campaign if it violated the Act again.

Penalty: The Enforcement Division may prosecute the violators and ask the Commission to impose a fine. Penalties may be up to $5,000 per violation. Penalties can be paid online.

Example: FPPC investigation found the Director of a charter school directed $132,000 in payments to her husband‘s gardening company. FPPC fined her $12,000 for conflict of interest. Public officials are prohibited from influencing decisions in which they have a personal financial interest.

How Long Does the FPPC Take?

In 2018, the Commission reported 90% of cases were resolved within 1 year. In the weeks leading up to an election, the FPPC receives a spike of many hundreds of complaints. The Commission often cannot conclude investigations on those complaints until after the election.

Alternatives to the FPPC

The vast majority of Political Reform Act cases are handled through the FPPC administrative process. But in rare cases, a local district attorney or the state attorney general may pursue criminal prosecution. Or the public, government agencies, or the FPPC may pursue a civil action in the courts.

Some localities have ethics commissions to which complaints can be referred. Examples are San Francisco,  Sacramento,  Los Angeles, and Orange County. Employees of Orange County have access to a 24 hour “Fraud Hotline,” to report  suspected fraud; misuse of County resources by vendors, contractors, or County employees; and significant violations of County policy.

Irvine does not now have an ethics commission. But the City maintains an Integrity Line for employees, vendors, and the public to report concerns about suspected fraud, waste, or abuse,such as:

Public employees may have protected “Whistleblower” status if they reasonably believe a statute, rule, or regulation has been violated and report it.

It’s become a campaign tactic to strategically file complaints a few weeks before the election. The hope is to get a headline that the FPPC is investigating an opponent. According to an article in the East Bay Citizen, “If the campaign has the good fortune of the FPPC agreeing to investigate the complaint, the allegation will hover over your opponent’s head during the last month of the election.”