Weekend Rainstorm Brings With It The Irvine Sunshine Ordinance Rollout 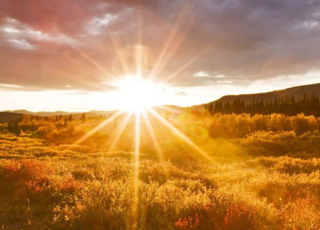 Irvine Watchdog is thankful the city council is listening to its residents. We’ve said it all along – transparency, accountability, and honesty make for good government. It would have been that much more transparent if the city leaders asked for community input and established a Sunshine Ordinance Task Force to help draft the ordinance to get the best voices from our community. Collaboration is a powerful tool.

Among other things, the proposed ordinance would expand review time of nearly all upcoming agenda items to 12 days – which is four times longer than California law requires. In addition, the City Council is expected to consider approval of a two-year budget cycle, up from the present one-year budget, along with a five-year financial planning program.

Below are two recent situations that may have benefited from a robust Sunshine Ordinance that has compliance measures:

The Watchdog is pleased the city has learned from the Measure D outcome that voters want more visibility, not less. We wholeheartedly support the spirit behind this new ordinance, and hope that it represents the return of inclusive and transparent governance.