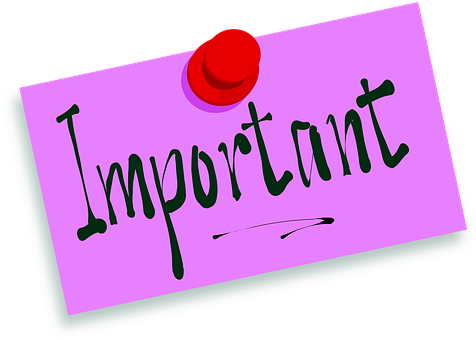 Tonight’s City Council meeting includes a last-minute agenda item 3.1, that proposes to amend certain parts of the Irvine Municipal Code should the office of a City Councilmember become vacant and also in terms of the Order of Succession for Mayor.

Mayor Wagner is running in a special March 12th election to fill a vacancy left on the five-member Orange County Board of Supervisors, BoS. Don Wagner announced his candidacy soon after winning his 2nd term on the Irvine City Council. Click below to read the 3-page legal memo.


This evening’s discussion will cover 1) the methods of filling the vacancy and 2) the order of succession.

This agenda item provides the following. First, if the City Council chooses a special election to fill a Council seat, the total vacancy period for that seat will be reduced to as short as three months (currently, it can last as long as a year). Second, a Mayor-elect may choose to assume office early in the event of a vacancy.

The item still allows for special elections forced by voter petitions with 30 days to gather 7% of Irvine’s registered voters.

Come out to hear this important discussion and learn what our councilmembers are thinking about doing to fill this potential vacancy. City Council meetings start at 4pm with public participation usually starting at about 5pm.