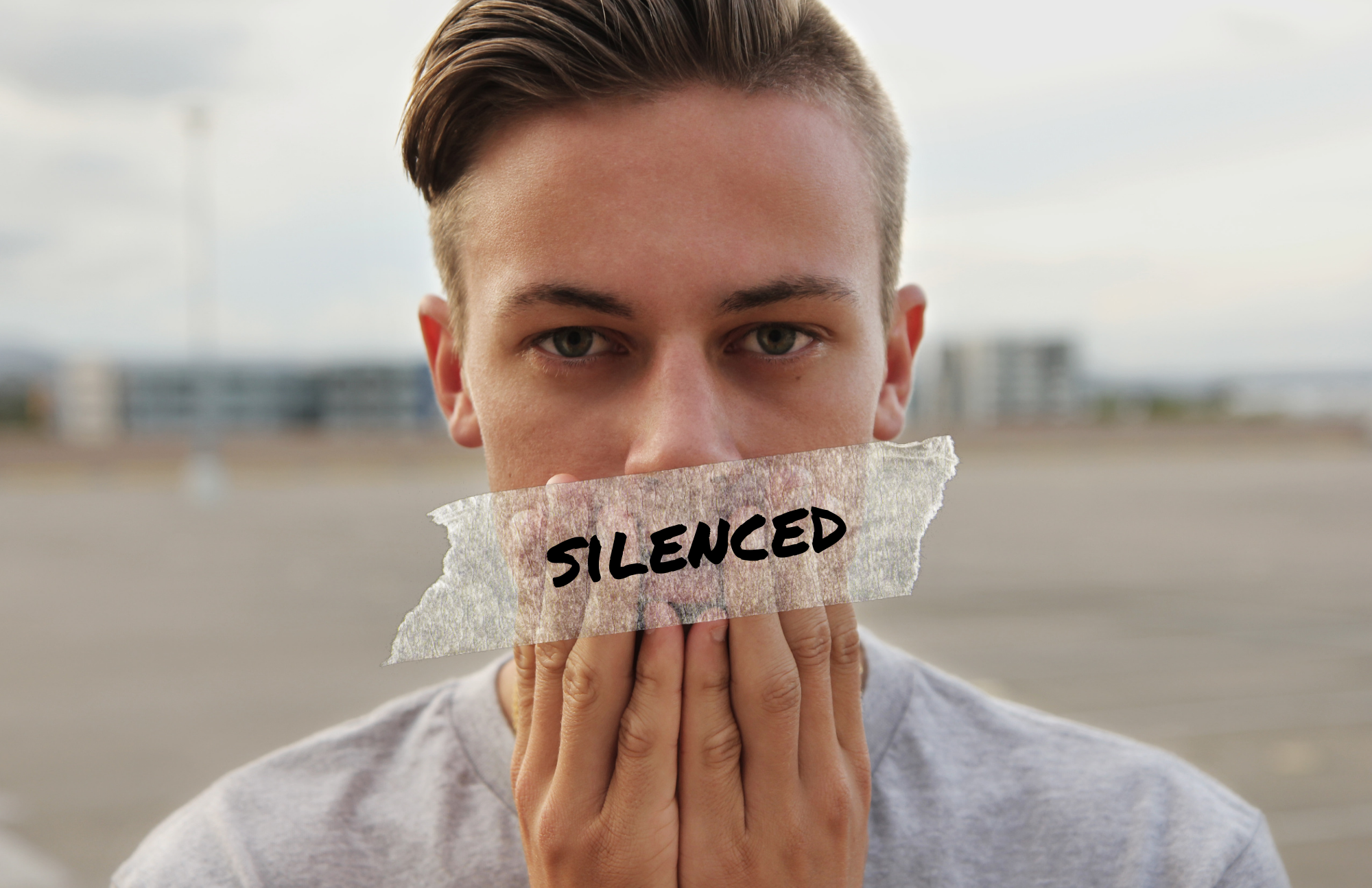 A controversial Irvine City Council policy, informally known as the “rule of two,” prevents an individual Councilmember from placing an item on the agenda unless another member of the Council seconds it. In the first meeting, upon being sworn in, Irvine City Mayor Farrah Khan, voted alongside Councilmembers Tammy Kim, Mike Carroll, and Anthony Kuo to make this policy permanent. Only Councilmember Larry Agran dissented. Since then, Khan and the other electeds have wielded the rule of two like a sword, cutting down numerous efforts by Agran to set an item on the agenda for public discussion.

At the recent meeting of a group of Irvine residents, the Mayor stated:

“I’ve tried to second just about every council member’s memo as much as I can. So a lot of discussion takes place behind the scenes, and sometimes maybe you don’t hear about, but I have tried to second anything. Even for myself, even though I don’t need a second, I have always reached out to a council member to get a second. It’s a good working policy that helps us work together more. It’s not trying to stifle anyone, especially not the public.“

Let’s put the Mayor’s statement to the test. Here are most of the memos that did not receive a second, effectively denying hundreds of requests from Irvine residents to have them placed on the City Council agenda:

Mayor Khan’s words ring hollow when defending her draconian use of the rule of two. Each Councilmember represents a large constituency in Irvine and when an elected official is denied a chance to place an item on the agenda, so are Irvine residents.