How Anthony Kuo funds his Campaign? Approve Your Funder’s Projects! 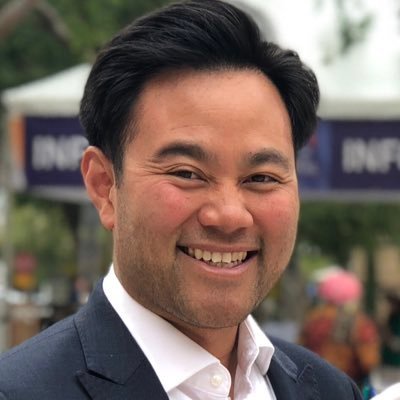 Irvine Planning Commissioner Anthony Kuo is hosting a fundraiser for his IRVINE City Council race in a home in Newport Beach. While other council candidates have been pounding the pavement, speaking to constituents and raising money from the residents and citizens of Irvine, Anthony Kuo is employing a different strategy.

Over the last year or so, he is busy approving projects for people who will ultimately fund his campaign… or, was it the other way around? Was there a promise of funding conditional on the approval of the projects? We will never know, but consider the approvals below and compare them to the Host List of the Newport Beach fundraiser and draw your own conclusions: