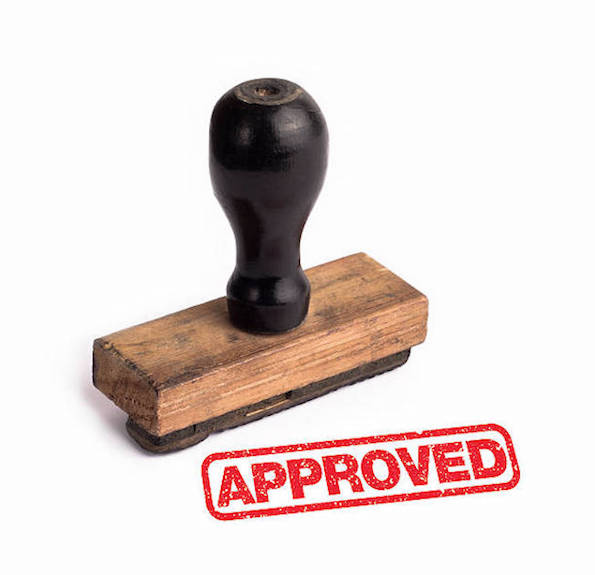 One of the many perks of being on a current council or commission when running for office is you can use the position for political advantage. Consider a recent video of Anthony Kuo taking credit for blocking an 800 unit apartment complex. Let’s examine the facts.

The residents surrounding this possible buildout are the ones that deserve the credit. They mobilized in an incredibly efficient manner by forming a coalition called Protect Rancho San Joaquin Golf Course. They raised money and detailed all of the steps required to ensure their neighborhood’s preservation. It was a beautiful sight. In this case, the land does not have the entitlements to build an apartment complex so the buyer of the land will need to come forward in the future and ask for a rezoning of this land. So what exactly did Mr. Kuo block?  Mr. Kuo along with many of the other city council candidates, current sitting council, climate change groups and commissioners and many, many residents spoke passionately and vehemently to maintain the zoning of the current land. And they were all successful, but the real credit must be given to the residents who spearheaded this effort.

For Mr. Kuo to take credit for blocking these apartments is somewhat disingenuous and quite transparently an election season ploy. The remainder of this article will highlight why this is so telling. Mr. Kuo hasn’t voted No on a Master Plan approval in the last 3 years on the Commission with 1 exception – a pedestrian bridge.  There was a recent Master Plan Modification where all commissioners voted for the modification, but Kuo voted AGAINST limiting the hours of the sale of alcohol in the upcoming Parkview upgrade in University Park. (Reference http://legacy.cityofirvine.org/civica/filebank/blobdload.asp?BlobID=30391)

Let’s turn to what the Planning Commission is meant to do. For the most part, they are charged with maintaining the Master Plan. Many of the entitlements to build have been included in the currently approved Master Plan that was last amended in 2015. The Planning Commission receives these master plan projects and is to ensure that our surrounding infrastructure can absorb the project as implemented. This infrastructure would include roads, schools, open space, and so forth. We, the Irvine residents, entrust the Planning Commission to be the guardians of our quality of life as our city approaches build out. Unfortunately, what we see is more of a rubber stamping type of situation where the plans are presented and they are summarily approved with little more than a discussion of these projects.

What Mr. Kuo and other City Council members love to do is blame past councils for approving the entitlements. To some extent there is an aspect of truth here. Past City Councils and commissions did have a hand in the entitlements, but THIS council and THIS Planning Commission CAN control the timing of the rollout so that we don’t find ourselves drowning in traffic and don’t have such a huge imbalance between the building and the infrastructure. So while there is the tendency to point to prior councils for approvals, the “blame” should also be shared by those who are meant to control the rollout of our Master Plan. It’s commonly known as RESPONSIBLE DEVELOPMENT.

Irvine Watchdog has reviewed the last 3 years of the Planning Commission decisions to see how many of the Master Plan Approvals were voted on along with the units involved. Click HERE to view the file that was arduously compiled from reading all Planning Commission meeting minutes. (It would be great if the new Sunshine ordinance that has been proposed by our new city manager includes this voting record information for Council and Commissions as a part of the transparency.) In the approximately 130 votes delineated in our tabulations, there were no outright denials with the exception of the Woodbridge Osborne Medical building. Below are a few of the other anecdotal findings:

Our next article will detail the mitigations that have or have not been implemented by our Traffic Commission as well as a report on the number of parks implemented in the IBC given that many of the approvals were in the IBC.

Irvine Watchdog expects the traffic mitigations should be done as a condition of these Master Plan approvals and not simply be a discussion item before the rubber stamp without follow through on their execution.