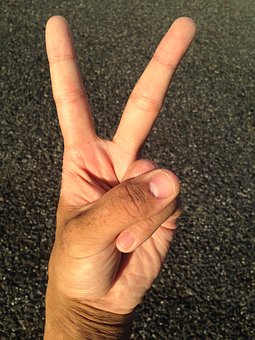 This is part 2 of my response to councilwoman Fox’s recent statement to Irvine residents:

“As an Irvine City Councilmember, I have not voted for a single new entitlement or approved any new construction.”

Unfortunately, this statement is inaccurate. Consider the following minutes from a regular City Council meeting on April 25th of last year.

On that date, the City Council approved the Concordia University Expansion Plan – a huge enlargement of the University. From the traffic analysis provided by Concordia University, the expansion would raise the average amount of traffic by about 60%. The Councilmembers voting for it included Melissa Fox – she was the deciding vote.

Councilwoman Fox also had an opportunity to ensure lower height building at 10 stories and so less traffic in terms of the Irvine Business Complex’s two buildings on MacArthur Boulevard. Instead on November 28th of last year, she voted for keeping the two MacArthur buildings at 15 stories.

Part 3 will be released tomorrow.