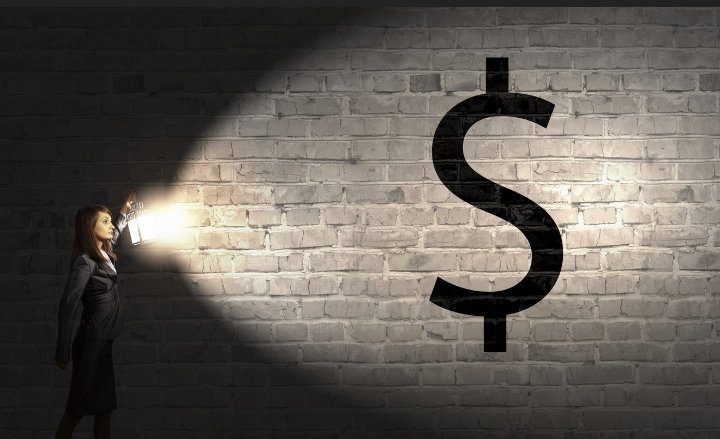 Irvine elections mean mailboxes full of campaign mailers. Some of these are sent by the candidate committees and funded by donors that can be easily tracked on campaign finance disclosures filed with the City of Irvine. Many other mailers, however, are supported by special interests who donate to Political Action Committees (PACs) who then contribute to one or several other PACs until the funding is laundered enough to make the original funders challenging to discover. Unfortunately, it is an all too common dirty game of special interest hide-and-seek in Irvine elections.

PACs are formed to support or oppose candidates, and thanks to the Citizen’s United v. FEC case decided by the U.S. Supreme Court, there is no limit to what corporations can contribute and run through the web of PACs to influence your vote.

In this election, many Irvine voters have reported receiving campaign mail targeting council member Larry Agran from a group calling themselves Citizens for Ethical New Leadership Opposing Larry Agran (CENLOLA). This PAC (#1455302) received $100,000 from another PAC named Working Families United PAC (#1430171). The address for both PACs is the same Long Beach address as Crummitt & Associates, and according to campaign financial disclosure documents, Gary Crummitt is also Mayor Khan’s campaign treasurer.

The Working Families United PAC has filed the required campaign disclosures showing their $100,000 contribution to CENLOLA as shown below:

On October 12, 2022, the same Working Families United PAC filed campaign disclosure forms with the City of Irvine, showing the candidate’s name supported as, in this instance, “Farrah Khan.” In addition, they reported $20,391.35 in expenses for a mailer and $20,000 for a website design and ad buy. The most significant contributor to the Working Families United PAC is the Los Angeles Democratic Party (LACDP) Issues and Advocacy Committee, which has contributed $270,000.

Who has funded the LACDP Issues and Advocacy Committee PAC?

The Building Industry Association of Southern California has a PAC named BIA SOCAL PAC (#741733). This PAC mainly receives funds from large developers and builders. Funders included our very own Irvine Company, which contributed $300,000, and Five Point, which only contributed $55,000. In addition, large individual donors include Michael Hyde (Western National group), who gave $49,500, and John D Stanek, who gave a total of $65,000.

Who Else is Funding This Year’s Election?

In the period from 9/18/22 to 10/19/22 Political Action Committees have reported a total of $308,320.03 in support for Irvine candidates. This amount does not include how much of the $100,000 the Citizens for Ethical New Leadership Opposing Larry Agran PAC opposing Larry Agran in this election cycle because they have not yet reported these expenses.

Who is the Lincoln Club?

The Lincoln Club has a long history of supporting Republican candidates in Orange County. According to the club’s website, its founders include many of the most prominent business people in Orange County history, including Dr. Arnold O. Beckman, founder of Beckman Instruments, Walter Knott, founder of Knott’s Berry Farm, and Si Fluor, founder of Fluor Corporation. In addition, President Richard Nixon and John Wayne were once members.

Some of the major contributors to this PAC are:

The byzantine funding of this PAC has been explained above. This is a newcomer to the game of special interest influence in Irvine politics, and its only reported expenses to date appears to be in support of Mayor Khan and opposition to Councilmember Agran.

Some of the significant contributors to this PAC are:

This PAC is a project of OC Action, which, according to its website, was founded in 2017 to build an AAPI-Latinx-Labor-Environmental Justice Alliance and to develop progressive political power.

Some of the major contributors to this PAC are:

As an Irvine Watchdog volunteer Richard is focused on people-centered public policy, good government, and the power of an independent, adversarial press. Richard is a community journalist and the Editor of Irvine Watchdog.